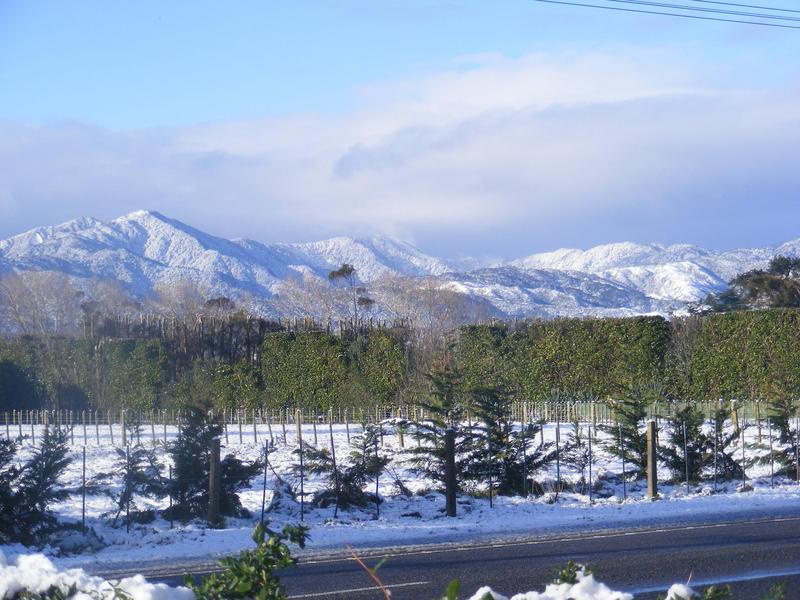 We will see lots of lows hanging around New Zealand next week, but it doesn’t look like any of them will actually get close enough to unsettle our weather.

But, of course, there is an exception to that rule.  The exception is the lower and eastern regions of both islands.

On Monday, most of the South Island will see at least a chance for showers.  The southern and eastern regions have the best chance of getting wet.  The North Island looks dry except for Wairarapa and Gisborne where a few showers may pop up, especially late in the afternoon and evening.

On Tuesday, the drier weather settles on to the South Island.  The deep south could still see some precipitation.  Some snow showers are possible late Tuesday into Wednesday about inland Otago as temperatures drop below zero overnight.  The North Island is looking at another settled day with the exception of Gisborne and Wellington where a few showers are possible.

For Wednesday, the precipitation chances will continue about the deep south.  Christchurch could see a bit of rain pop up late on Wednesday into Thursday morning.  Even a few flakes snow could be mixed in at sea level with temperatures getting close to zero.  Higher elevations aren’t likely to see any snow as the precipitation isn’t likely to extend that far inland.  North Island is looking dry except for Gisborne and Wellington with another chance for showers.

For Thursday and Friday, more dry and settled weather is ahead for both islands.  Even the deep south should have a chance to dry out a bit.

Next weekend has a big question mark on it.  It is too early to make a really solid forecast anyway, but adding to the uncertainty is a broad area of low pressure that is expected to move across the Tasman.  Current timing has it arriving on the South Island late on Sunday and then the North Island about 12 hours after that.

We’ll keep an eye on it for you…