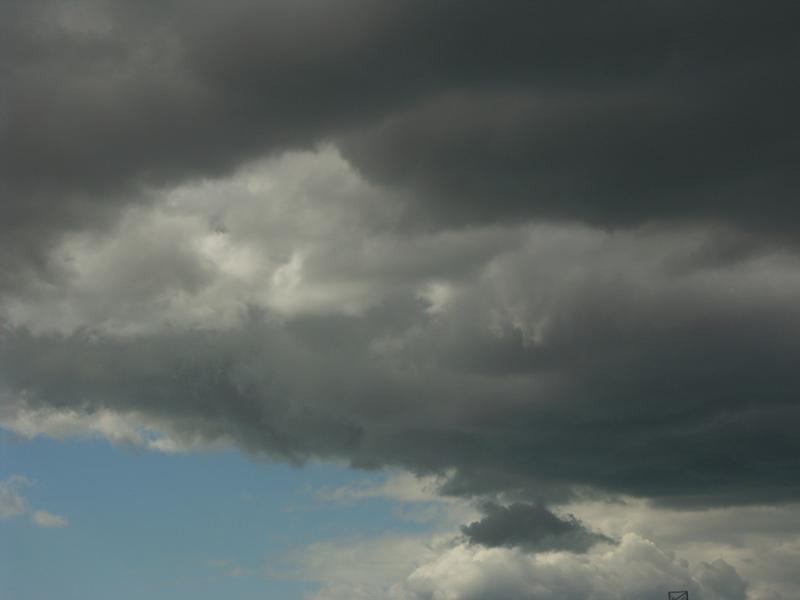 Here’s the latest on what is shaping up to be a rather unsettled weekend and beginning of next week.

The low that is expected to bring us the windy and wet weather is still on track.  It should move across the Tasman during the day today and get close enough to us to kick up the winds a bit later on today.

Heavy rain is a possibility for late Thursday and early Friday for Nelson and the West Coast.  In fact, government forecaster MetService has highlighted these areas in a severe weather watch due to the threat for heavy rain.

Heavy rain is also possible for parts of the North Island, generally from Taranaki to the Bay of Plenty.  However, at this time, those chances are pretty small.

Rain chances should ease on Saturday.

Then on Sunday, another disturbance will bring another round of rain to the country.  WeatherWatch.co.nz agrees with MetService that heavy rain and severe gales are possible across the South Island on Sunday.  The highest risk for heavy rain will be for Fiordland and the southern West Coast.  The highest risk for severe gales will be for Marlborough and northern Canterbury.

The North Island could end up missing out on a lot of the wind and rain on Sunday.  However, Monday is a different story.  Wet weather should return to the NI on Monday and make for a soggy, windy day.  No heavy rain or severe gales are expected.  However, the chance can’t be completely ruled out.

We will keep an eye on it for you.

What about Otago and inparticular – when can we expect some decent rain – we’re dry as a bone – have been so for over a month!