Under pressure: Situation & outlook for Thursday 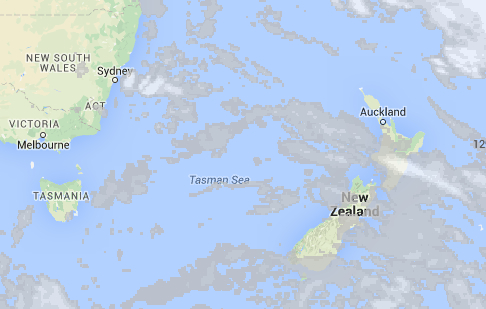 High pressure will continue to dominate much of the country’s weather tomorrow, with mostly settled conditions in both islands.
A northeasterly wind flow sits over the North Island, meaning the chance of an isolated shower in a couple of places.

That east to northeasterly airflow will mean a sunny day is in store with some easterly breezes, everywhere north of the Central North Island.
From the Waikato through to southern Northland, there may be an isolated shower in the late afternoon or evening, along with a brief isolated heavy fall – but it’s only a fairly low risk.

For the lower North Island, it’s looking like a mix of sunny areas and some cloud, and winds from the south or southeast.
Cloud will be a little more prominent at times along the East Coast and for Wellington.

About the upper South Island, morning cloud will break to sunny areas and just a few clouds about the place.
Winds will track in from the south in the morning along the east coast, then turn easterly in the afternoon.

For the lower South Island, it’s looking good – you can expect mostly sunny weather.
Light winds will blow in the morning, then by afternoon east to northeast winds will prevail along the east coast.

Southland sees light winds in the morning, and then afternoon southerlies.