Ula passes by – #WeatherRisks and your Main Centre outlook on Tuesday 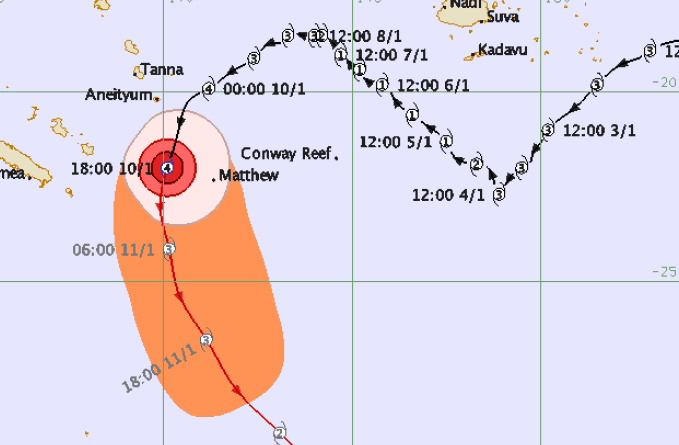 On Tuesday we have a weak high to the west of New Zealand in the Tasman Sea, while a northwesterly airflow builds over most of the country – and of course, Tropical Cyclone Ula is set to brush past us.

While at this stage it remains to the north on Tuesday, a rain band stretching out from this low gives some rain or showers to northeastern parts of the North Island during the day – as well as eastern parts of Northland in the morning – possibly heavy.

Cloudy with showers to start for Auckland, decreasing in intensity and frequency as the day goes on – with a temperature around 18C.

Mostly cloudy through the day with breezy northwest winds, and a high in the late teens.

And looking very warm again in Christchurch, with light winds, mostly clear skies and a high in the mid 20s to look forward to!