Home > News > Tuesday shaping up wet for most...

Tuesday shaping up wet for most 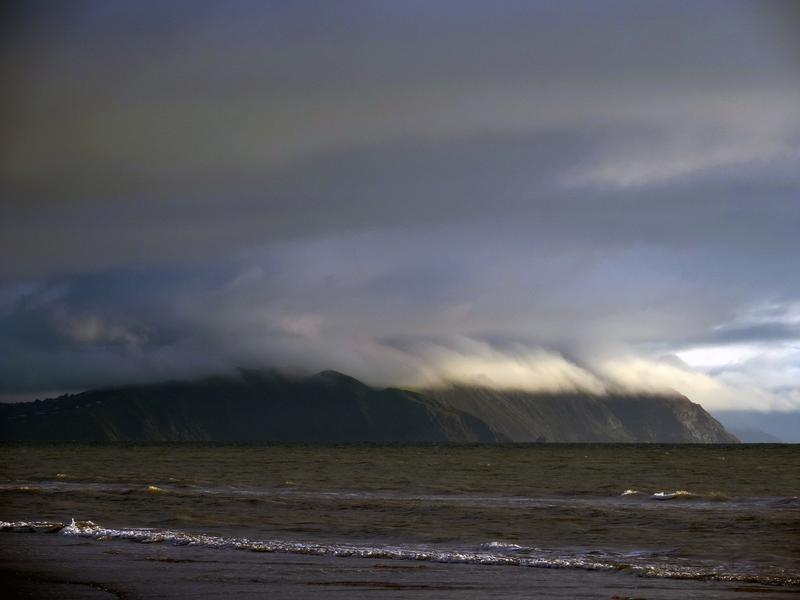 Tuesday is looking wet in most parts of both islands – the result of a deep low sitting in the Tasman Sea, pushing a front across much of the North and part of the South Island.

The lower South Island should stay pretty calm and clear after some early shower activity, while everyone else can expect mainly unsettled weather, as a result of this front.
The West Coast may see some thundery and heavy showers late in the day, while Canterbury should stay mainly dry – though northwesterlies will move in for the afternoon, along with the sun after an overcast start.
Marlborough & Nelson are both shaping up to start cloudy with areas of rain, which then persist for much of the day –  but won’t become heavier till late afternoon, if at all.

Wellington also starts cloudy, with the odd morning shower –  then in the afternoon they’re looking at areas of rain, and northerly quarter winds.
Eastern parts of the North Island also start cloudy, with breezy northeasterly winds – then spells of rain will start pushing over from the west in the afternoon and clear later in the evening, or around midnight.
The Western and Central North Island looks much the same, with showers for most then afternoon rain possibly heavy with thunderstorms.

Further north, Northland, Auckland, Waikato & Bay Of Plenty are looking at steady showers, which become heavy at times.
There’s a possibility of thunderstorms for Northland in the morning, which then look like spreading into the other regions in the afternoon.
Winds in these regions are gusty from the northeast, though these then tend northwest as the front moves through, along with rain eases to showers, afternoon for Northland and evening further south.

After the warnings  they gave i thought this rain would make up for the shortfall we have this year…..No it was just more crap from them