Home > News > Tuesday shaping up clear in the east, cl...

Tuesday shaping up clear in the east, cloudy in the west 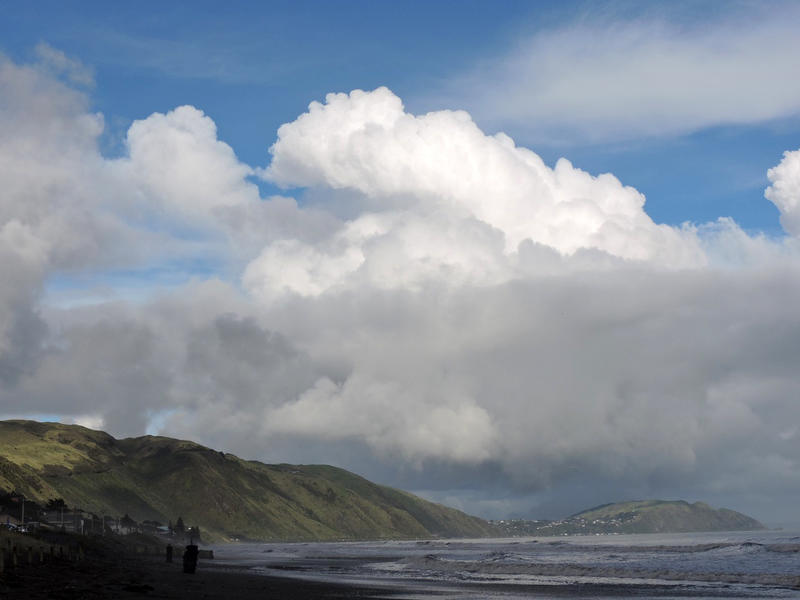 Tuesday is looking like a tale of the two halves of the country – east and west – rather than north and south – with a strong northwesterly airflow across New Zealand.

Much of the country will be under the influence of this windflow, while a ridge clings on from Waikato northwards, which should bring mostly fine and clear conditions.
There should be some cloud around the middle of the island at times early doors – along with the strong possibility of morning fog – which will then clear.

The West Coast of the South Island is looking wet (no surprises here), with showers becoming heavy and turning to rain later in the evening and overnight, while on the other side of the island, the east is looking finer – with just some high cloud around and about.

The North Island is shaping up mostly cloudy in the west, along with the chance of a light shower or two from western Waikato southwards – otherwise mainly dry.
In the east, it’s mostly sunny weather with relatively high temperatures – which is nice for this time of year!