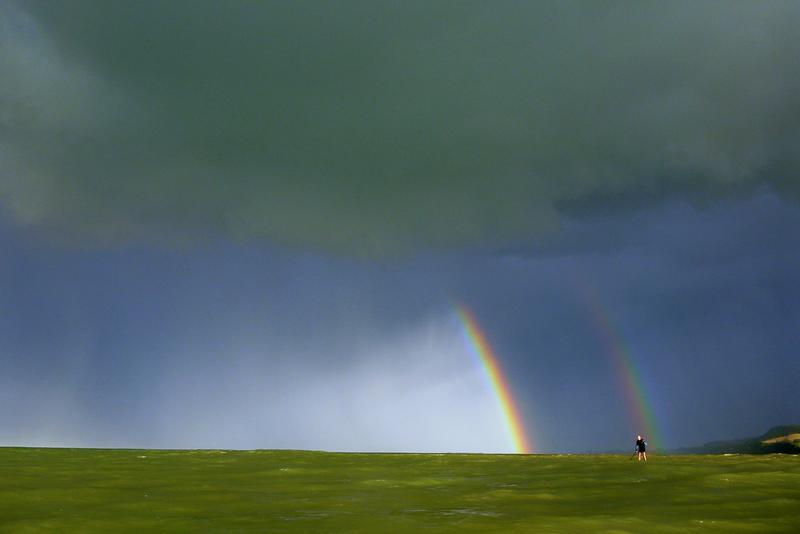 On Tuesday we see conditions calm down a bit relative to Monday, but itâ€™s still far from a pleasant day.
We will see occasional showers across most of the country, with a risk of thunderstorms even nudging their way in during the morning – from Taranaki through to Northland in the west.

Cool southwesterly winds will be gusty for western parts of the North Island during the day – from Northland through to Taranaki.
The place to be looks like Fiordland, as it will be sheltered from the southerly airflow over the lower South Island by the mountain ranges to the east, mostly sunny conditions are expected.

Temperatures are not overly warm across NZ, mid to high single figures across much of the South Island although figures near the mid teens could be reached about coastal parts of the West Coast – Hokitika northwards and Nelson and Marlborough near the coast.

The North Island sees temperatures in the mid teens for most although we have two opposite extremes for a few other places, some central North Island areas may struggle to see 10 degrees while over Northland we are getting into the late teens arena, upwards of 18 to 19 degrees in the afternoon.