Home > News > Tornadoes on the ground in Canterbury (+...

Tornadoes on the ground in Canterbury (+ multiple Photos) 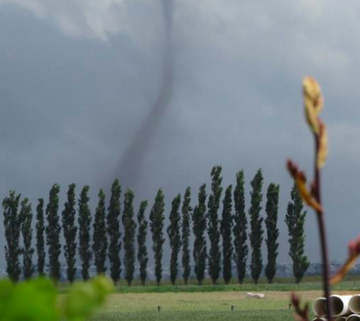 UPDATED 6pm — Tornadoes have been spotted across Canterbury today as a cold change mixed with afternoon heating.  The main front is now moving north of Christchurch and out to sea.

The worst has eased for now in our view.

WeatherWatch.co.nz estimates all of today’s tornadoes were at the lowest end of the scale – most likely EF0 or potentially EF1 on the Enhanced Fujita Scale…which goes up to 5.

As of 6pm isolated heavy downpours with hail were dotting Otago and Canterbury, including a big hail shower in Dunedin around 5pm.

Stuart Gunn from nationwide Lert Info, based in Dunedin, just told WeatherWatch.co.nz there were towering clouds around the city, with hail, but no more thunder.  He said it was just 9 degrees and he expected more heavy showers in the area as shower clouds continue to grow in size. 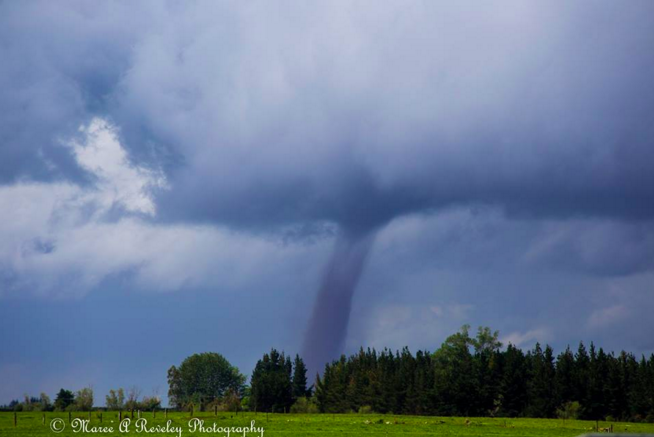 Roger Harper sent in a video to us via our Facebook page. Below is a still from it.  “Sorry for the rubbish quality – best focus is at the end. The road was covered in thick hail and driving not easy” he wrote: 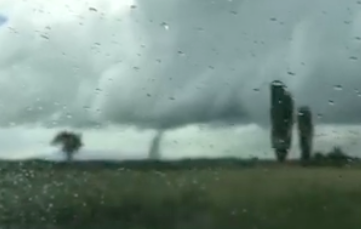 WeatherWatch.co.nz has received other photos – and a video has also surfaced on the ‘NZ Farming’ Facebook page of a tornado.

Simon Baker posted photos on Twitter via his account @digiflicks showing a funnel cloud and tornado between Raikaia and Ashburton.

Phillippa Fleming posted this photo from near Mayfield, Mid-Canterbury, to our Facebook page: 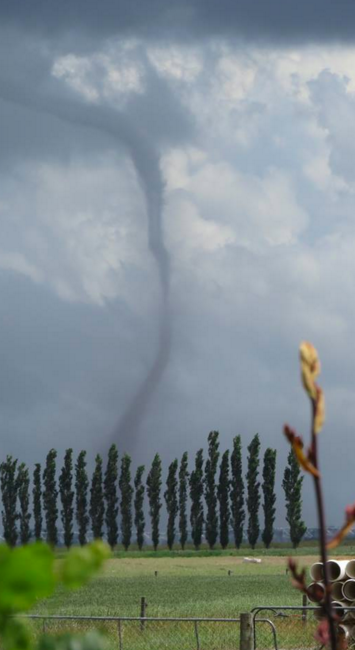 A short time ago Newstalk ZB announcer Chris Lynch posted a photo sent into him by Harriet Thomas showing a larger tornado in South Canterbury (below). 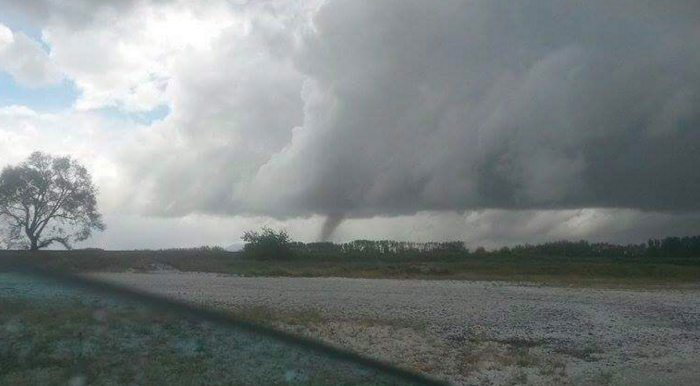 MetService is warning of “small tornadoes” today in Canterbury, mainly near the coastal side.

People should remain indoors if they hear thunder nearby.

Should a tornado hit, WeatherWatch.co.nz says get into a small room quickly, like a closet or toilet – and get away from windows, don’t bother closing them – just quickly get to a safe space.

Weather conditions remain unsettled all afternoon in Canterbury, mainly between Ashburton and heading into Christchurch.

All residents in the area should be up to date with current conditions and the MetService Canterbury Rain Radar.

While a bit scary, these tornadoes are at the lower end of the severity scale – but any tornado can be damaging and potentially deadly and people should remain indoors if conditions suddenly go downhill. 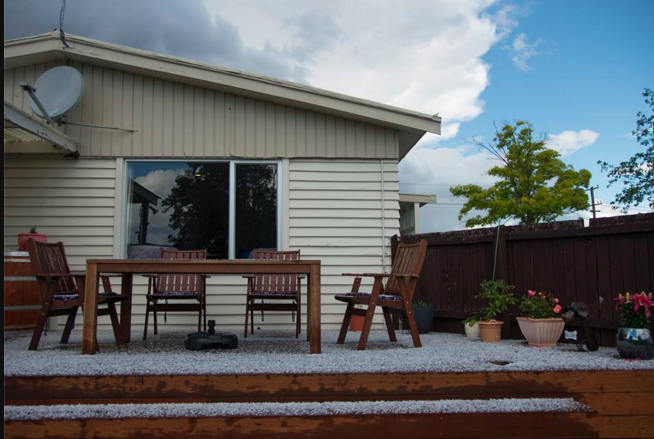