Home > News > Tonight, Sunday could be wet for western...

Tonight, Sunday could be wet for western SI 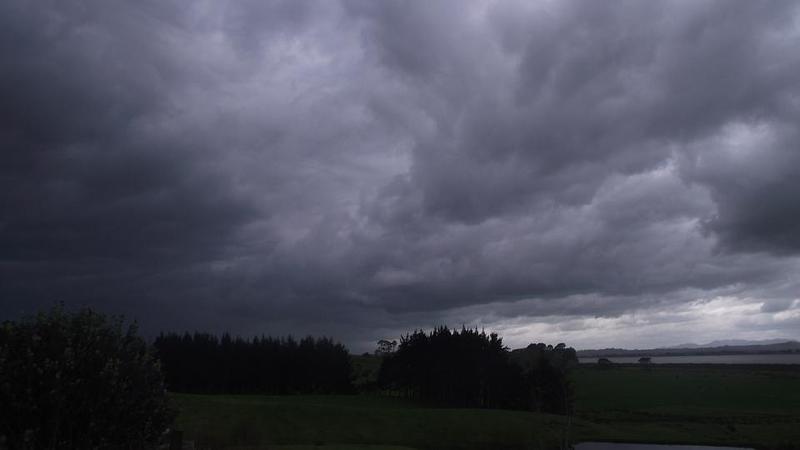 Most of the North Island will remain dry tonight and tomorrow as settled weather remains in place thanks to a big high pressure ridge to the east of New Zealand.

On the South Island, it’s a very different story.

Eastern Otago could end up being pretty dry over the next 36 hours.  But the rest of the Mainland is looking pretty rainy.

Heavy rain will continue to shift north late on Sunday and will likely affect Nelson.  Heavy rain will remain a threat for Nelson into Monday as well.  No warning is in effect at this time, but it is something that will have to be watched.

Some brief heavy rain may also affect parts of the North Island on Monday with Taranaki and Northland having the highest risk.

there’s a funny circle in the sky round the moon this evening over auckland. like a giant circular hole in the clouds. any idea what causes that? Quite strange (i’ve uploaded a photo to weatherwatch)