Home > News > Thursday shaping up sunny for most ̵...

Thursday shaping up sunny for most – wet for a few 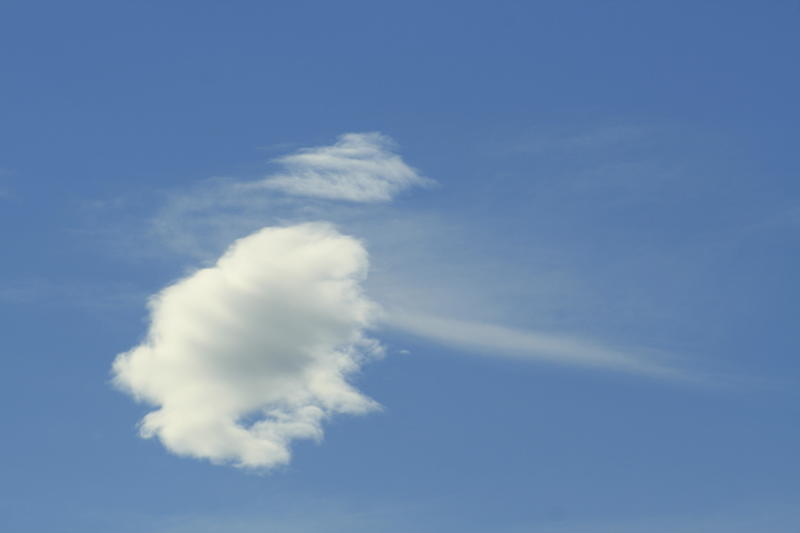 The large system of high pressure which has been keeping conditions calm around New Zealand through Wednesday is sticking around – with more settled, clear weather to come on Thursday in most places, north and south.

The anticyclonic conditions bring a northwesterly windflow to the South Island during the day, though associated winds shouldn’t gust too strongly.
The only weather of note will be in the west of the South Island, where the odd shower turns to rain in Fiordland towards late afternoon and into the evening.
Eastern parts should stay largely dry, while a little early cloud won’t spoil things.

It’s shaping up to be a mostly sunny day for the whole of the North Island, where early cloud clears in the east.
In the west from Taranaki southwards, some high cloud will drift in from around midday.