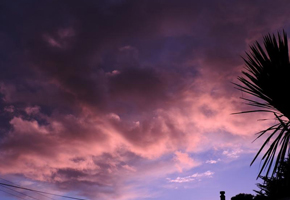 Clear skies about the Wairarapa, remaining cloud clears Hawkes Bay this
evening then cloud breaks up overnight or maybe even towards dawn for Gisborne.
Light winds, southerlies for Gisborne.
Tonight’s Lows: 8-9

Yay some cooler nights to keep those web worms at bay. Needs to be 12 deg or less.