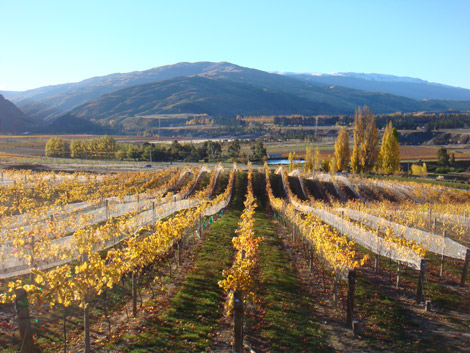 The West Coast saw most of the showers today over the South Island and a few lighter falls moved into Southland.

That was one of the few regions across the nation that saw any form of precipitation but tonight it’s likely to increase and spread further north and east.

Isolated showers as forecast were across parts of the upper north of the North Island but were few and far between.

Overnight and showers could build over the southwest of the North Island ahead of an approaching front and across the south a southerly change is likely to bring some rain or a burst of showers up southern and eastern areas of the Mainland.

Sarah said..”Gorgeous day here in East Auckland, 22 degrees, out on my horse for a ride around the roads …. loving it!”

Lee commented “Stunner in Chch – feels like summer- bring it on!’ followed by Lyne happily “Stunning was the word I was going to use to describe Christchurch today….. I agree 100% with Lee.
Cantabrians obviously got a great day as Ashburton wasn’t missing out either” beautiful weather here in ashburton lovely” Kirsten mentioned.

Tomorrow isn’t looking quite so lovely so to speak but showers should be welcome by many in the rural areas of the province as a southerly makes a brief visit before a clearance later tomorrow ahead of the weekend.

Next week is still shaping up to be changeable with some rain across most areas either towards the middle of the week or by the week’s end.

17.00? A bit early with this story maybe… A nice mild day in the south but the sky is beginning to look dodgy to the SW.