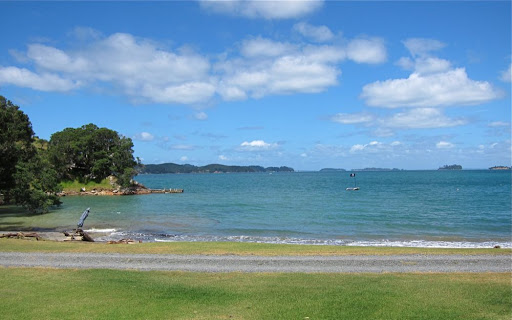 The biggest  talking point today seems to be heat showers building up across higher elevations of both islands.

The cloud build ups are likely to appear from early afternoon and decent showers are anticipated. These could spill into a few urban areas over the upper north.
Elsewhere and skies are mostly dry and clear apart from a few harmless clouds floating by.

Temperatures are set slowly rise today and even step up another gear tomorrow. Winds should be gentle and variable with sea breezes puffing in along the coast.

The only other area that might see detiorating skies is Fiordland. A few cloudy patches could deliver some drizzly areas but nothing very sinister is likely.

Our pick today is almost the entire South Island which should be bathed in generally blue skies  and perhaps a few cirrus clouds in the deep south which adds to the skyline.

Coldest temperatures tonight seem to be pointing towards inland areas of the South Island and possibly the lower North Island.Starry skies and still conditions are likely.

The weekend appears to see cloud and some rain over western and southern parts of the country however elsewhere it seems dry with some cloudy areas and mildish temperatures.

Back to today and overall a very pleasant late spring day seems to be on the agenda but watch out for any clouds that have a rather ominous colour!