Thunderstorms possibly on the way 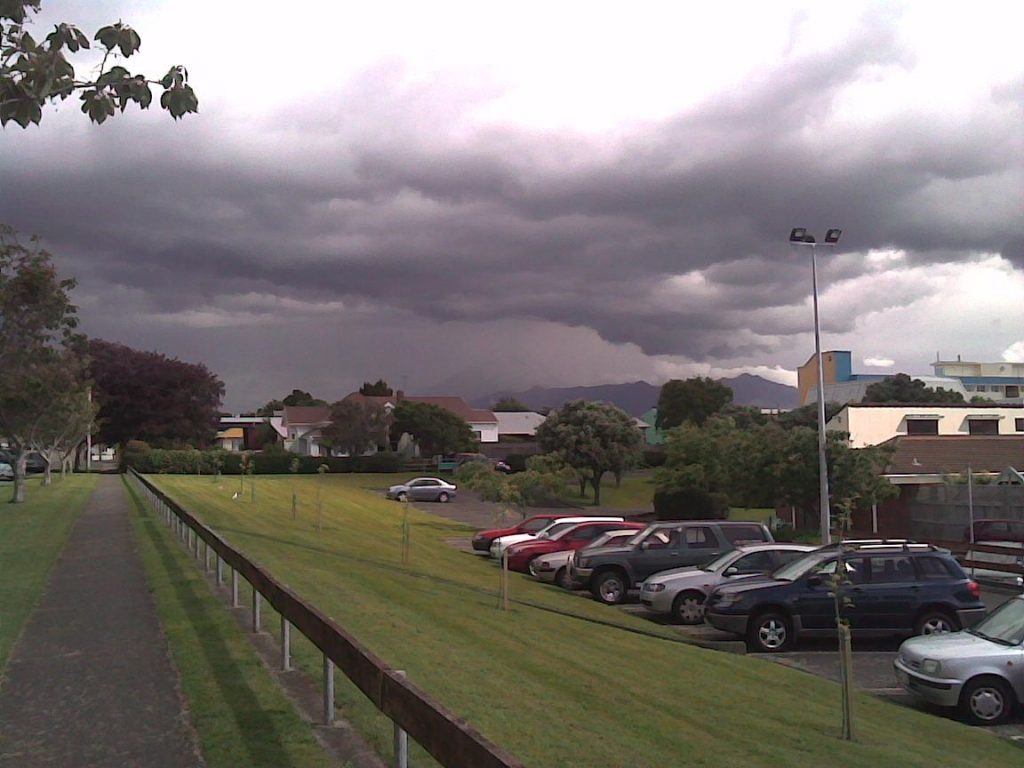 Thunderstorms may be on the cards for northern New Zealand this afternoon as a large low moves across the North Island.

MetService yesterday issued a thunderstorm watch for the upper North Island. “There is a moderate risk of thunderstorms in the afternoon and early evening as the remainder of the main rain band pulls away to the east. These may deliver rainfall rates up to 25mm/hr or more, wind gusts to 100km/hr and there is a risk of weak tornadoes in coastal areas” says the government forecaster.

WeatherWatch.co.nz says the heavy downpours on top of the week’s heavy rain could cause more roading problems with slips and surface flooding possible around Northland, Coromandel Peninsula, Bay of Plenty and East Cape.

MetService says there is a high risk of thunderstorms over much of Northland, Auckland and much of Waikato and Coromandel Peninsula during the afternoon. “Those in the vicinity of the low may have some slow storm motions for a time and so there is a possibility of rainfall rates up to 20mm/hr occurring there” says the forecaster.

In surrounding areas from Waitomo to Bay of Plenty, MetService considers the risks to be moderate.

Elsewhere, no thunderstorms or significant convection is expected.

As of 8am there were very few thunderstorms but conditions this afternoon are expected to change that.