Thunder may rumble today and tonight 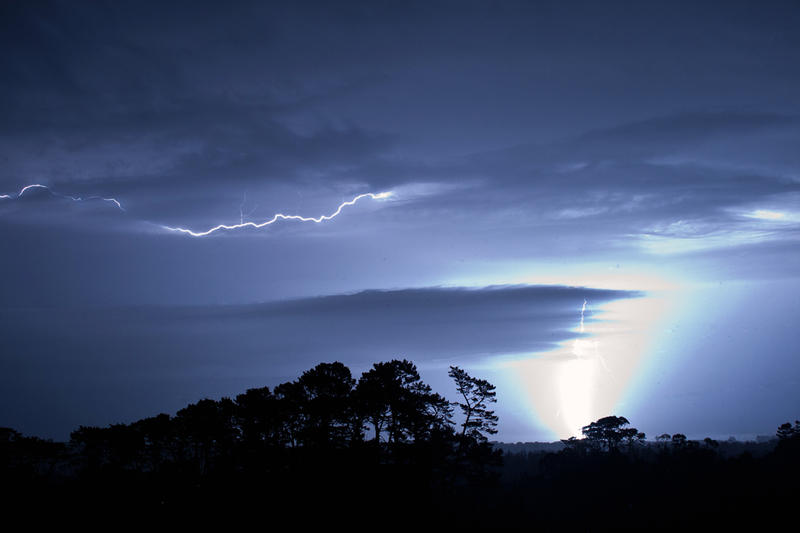 The incoming centre of low pressure will bring rain to the country today, tonight, tomorrow and Tuesday.  With that rain, may come some lightning and thunder.

Currently, Live Lightning Tracker is showing several strikes over the Tasman.  As we go through the morning, thunderstorms may move on shore about Taranaki and Nelson.

There is a better chance for thunderstorms tonight along the western sections of the North Island.  From Northland, south through Auckland and western Waikato, down to Taranaki.  Nelson could also see some thundery falls tonight.  Brief heavy rain will be possible with these storms.

Additional heavy rain will be possible about Taranaki on tomorrow, although the chances for thunderstorms will greatly diminish.

The southern Waikato, Wanganui and Nelson also run the risk of seeing some heavy rain tomorrow.

Late Monday and Tuesday, as the low start heads east of New Zealand, the heavy rain threat will shift to the eastern regions.  Eastern Bay of Plenty, East Cape, Marlborough and Canterbury could all see some heavy rain.