Thunder and swells – #WeatherRisks and your Main Centre outlook on Wednesday 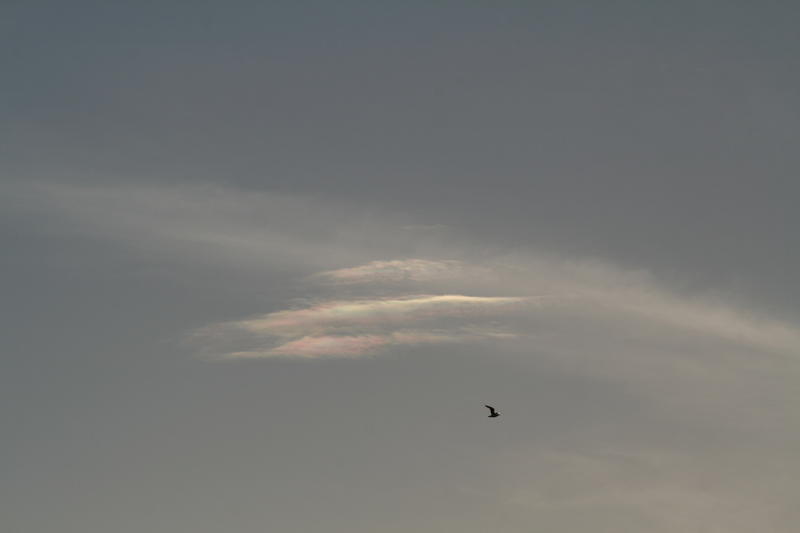 As ex-cyclone Victor continues to amble past, we see a number of different weather influences affecting the country during the midweek.

Some instability will develop about parts of the North Island, firstly about the upper north, especially Northland, then southern Waikato and northern Taranaki, and across into the Central North Island.
This could result in heavy downpours and possible thunderstorms in the afternoon or into evening.
Temperatures from Waikato northwards could reach the high 20s in many places, once again.

Once again there is a risk of some hgher than usual swells resulting from the ocean disturbance – be sure to keep an eye on our swell maps, here, if you’re out past the northeast or eastern coast of the North Island.

Warm and wet in the city of sails, as easterly breezes and clouds dominate for most of the day, though there’s the chance of a scattered shower too – and a high temperature in the late 20s.

The day starts off nice enough, but quickly deteriorates as cloud cover and southerly winds increase, and temperatures drop – down into the mid to late teens – and showers move in late in the day.

A similar story in Christchurch too, with cloud cover, southeasterly winds, and patchy rain or drizzle, along with temperatures in the mid to late teens.