Think the changing temperatures are bad? Try being a tuatara! 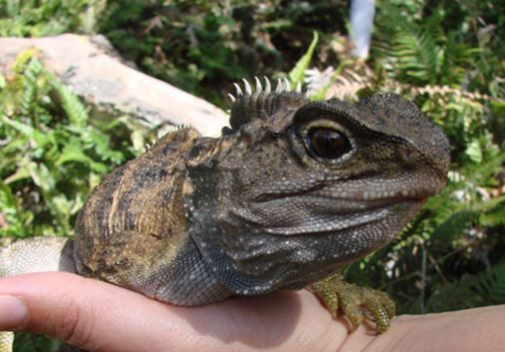 The National Institute of Water and Atmospheric Research yesterday confirmed 2016 was the warmest year since records began, more than a hundred years ago.

He says the world is headed to about 4 degrees warming, at which point there would be no more female tuatara born – meaning the species would go extinct in the wild.

No worries as temps are lower in 2017