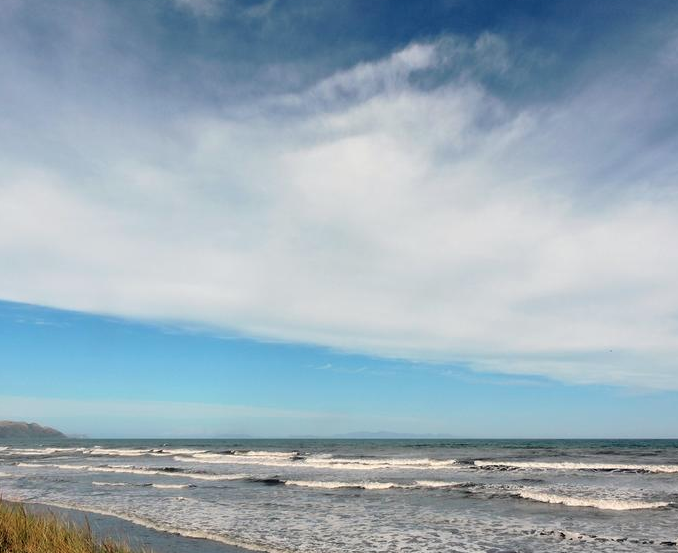 Most of the country has been enjoying (or enduring) a consistent week of settled, mostly calm weather – and with one notable exception, the rest of the week is looking similar.

Aside from the chance of a few fog patches both morning and night about inland areas of the North Island (Waikato, Central North Island & the Bay of Plenty), and some rain in Fiordland, the country is in for a calm, fine and settled day.

A high keeps the weather under control, although again there’s the chance of a morning fog patch about the inner South and North Islands.