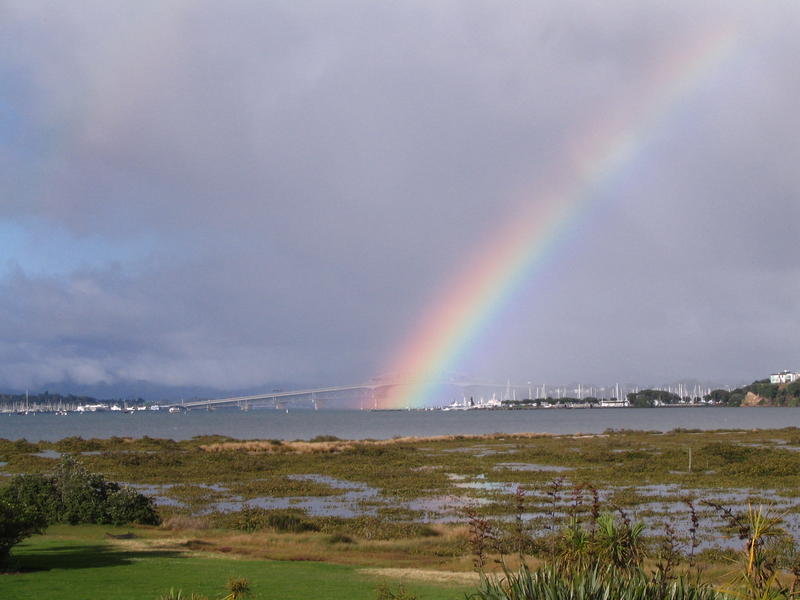 The dry weather seen across New Zealand today will quickly be replaced with some decidedly unsettled weather.

For the southern part of the country, that could happen as soon as tomorrow.

Tomorrow, a weak trough of low pressure will try to spread some showers across the western sections of the South Island.  There is a small chance for some brief heavy falls associated with the South Island showers, mainly about the mid and southern West Coast.  A few spotty showers may pop up around the North Island as well, but chances are pretty small.

On Wednesday, high pressure will build back in and should bring the shower chances to and end across much of the country.  The West Coast could still see a few showers though as the remnants of that trough die off.   On the other side of the country, the northern and eastern sections of the North Island could see a few late day showers thanks to a low that is expected to develop north of New Zealand.   If that low does develop, the showers would likely become more widespread into Wednesday night and Thursday.  This would make for a pretty wet middle of the week for the North Island.

That low should lose its grip on the country on Friday, just in time for the next low try and push in off the Tasman.  That could make for an unsettled weekend.

Thanks for the detailed report just wondering if there are any chances of having a bit more settled Saturday in Auckland this week, like hwo confident are you wheather its going to rain or not??

Hi!  Thank you for your comments.

At this time I am not very confident at all regarding the end of the week forecast.  The reason is; two different things have to develop to make this forecast work.  It’s like setting up a row of dominoes.  If one falls the other should fall and so on and so forth.  The problem is, we can’t even be sure the first one is going to fall at this point.