Home > News > The WeatherWatch guide on when to mock A...

The WeatherWatch guide on when to mock Auckland 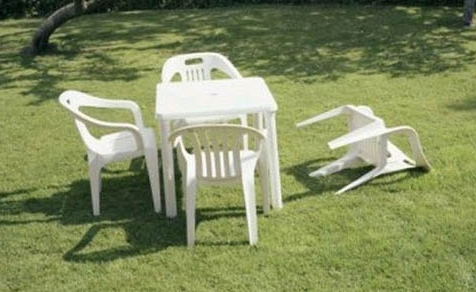 New Zealanders love to hassle each other – there’s no shortage of jokes about people who live in Auckland, Hamilton, Huntly, Gore and Eketahuna just to name a handful. In such a small country it’s kind of fun to tease other regions and towns, especially when many NZers move around so much. It feels like a big family and when one region or city mocks another it’s a bit like siblings teasing each other.

It’s fair to say a lot of Aucklanders weren’t born in Auckland and that alone lends the city to being able to laugh at itself fairly well.

However in the weather and natural world Auckland lies in an important area, it’s a measuring mark of sorts and sometimes the mocking isn’t suitable – as it takes away from the facts.

So here’s our basic guide to mocking Auckland:

– By head forecaster Philip Duncan who grew up rural but has spent 17 years and counting living in Auckland, WeatherWatch.co.nz

What about thunderstorms?
Why should many of them head towards Auckland.

A lot of Aucklanders would say they head towards Auckland but then “fizzle out” just before arriving. Although over the past couple years there have sure been a few! (and Canterbury gets some great ones in spring and summer sometimes, a bit like Waikato).