The Solstice and heavy rains – Your Social Media posts this week 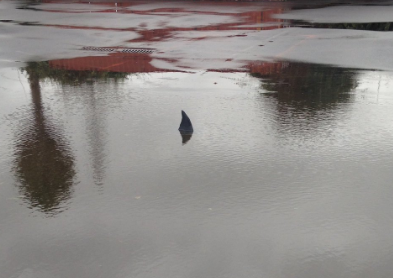 What a crazy midwinter week!

We loved everything you’ve sent in, posted  and retweeted this week – especially from around New Zealand – and we wanted to show off some of our favourites – so here they are!

A bit of a cloudy, yet stunning, start to the shortest day in Napier @MetService @weatherwatchnz pic.twitter.com/UXjAzdgfSx

Shortest day 360 from the beach at rakaia huts, Canterbury sure has turned on a stunner of a day @WeatherWatchNZ pic.twitter.com/HTPdkKqxKH

Good evening Canterbury, your sure making it difficult to know which way to look for taking photos @WeatherWatchNZ pic.twitter.com/NMz5FVR9RT

Wow this mega lightning heading for South and Southeast…hours of it. pic.twitter.com/ZGty83SzV5

I work with some spectacular people.