Home > News > The latest on all the warnings...

The latest on all the warnings 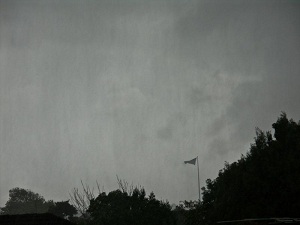 As the storm continues to show its hand, we are getting a better idea of who is going to see the heaviest rains and where the flooding threats are the highest.

For that reason, warnings continue to be tailored to fit the situation as it unfolds.  Here’s the latest from MetService on their warnings as of 11:55 this morning.

On the North Island;

On the South Island;

Heavier rainfalls may move into the Christchurch area late tonight and during the pre-dawn hours of Friday.  However, the rain is not expected to be heavy enough to prompt warnings at this time.  It would not take much of a shift in the track of the heavyier rains to change that.  However, at this time it looks like Christchurch will see just a brief shot of heavy rain.  Spotty showers may continue on Friday.  Drier weather moves in on Saturday.

Phil.. we have had light drizzle on and off around palmerston north and Feilding.. where is the storm – are we going to see it?