The current status of Auckland’s 49 volcanoes

The Auckland Volcanic Field is an area of about 360 km2 centered on Auckland city; within this field are 49 separate volcanoes.

During the 250,000 years of their history, Auckland’s volcanoes have totally changed the Auckland landscape. 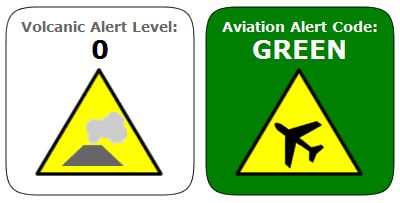 There are a variety of Volcanoes in Auckland, including small cones less than 150m in height and explosion craters.

The type of volcanic activity in Auckland means each eruption has occurred at a new location; these are coming from a single active ‘hot spot’ of magma about 100 km below the city.

Many of the volcanoes today have been quarried or become public parks. Auckland’s existing volcanoes are unlikely to become active again, but the Auckland Volcanic Field itself is young and still active.

Most Recent Eruption
Where: Rangitoto
When: around 600 years ago
Effects: Of all Auckland’s eruptions, Rangitoto was the only one witnessed by people. The eruption would have been extremely violent, as the lava came into contact with sea water. Of note, Rangitoto alone produced a volume of lava equal to that erupted by the rest of the volcanoes in the volcanic field.

For more information and to see the current seismic activity in Auckland (or lack of it!) go to GeoNet’s website by clicking here