Temps swing wildly in the south 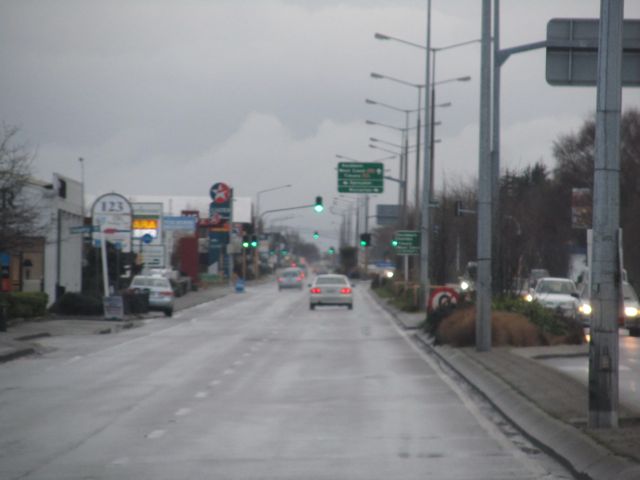 Not for the first time this winter, temperatures took on a ragged look as they rose from below zero yesterday to nearly the 20 degree mark across Canterbury.

Two weeks ago, snow was lying over parts of Canterbury and yet within a 24 hour timeframe, the temperature shot up into the high teens with Timaru recording the national high for 3 consecutive days.

Sunday saw a brief but sudden southerly squall with temperatures diving quickly and reports of snow showers to quite low levels over parts of the Canterbury Plains.Yesterday a similar pattern to a fortnight ago emerged yet again.

” Christchurch started the day with a 7 degree frost and a temperature of a chilly minus 3 degrees and yet by lunchtime, layers of clothing were coming off as the thermometer kept climbing” says Weather Analyst Richard Green.
” We’ve seen it a couple of times this winter but not that Cantabrians are complaining however some of the blossom and daffs have appeared in the last couple of days might get a bit of a shock with the next bout of cold due this coming weekend” Richard Green says.

Weatherwatch.co.nz predicts another mostly fine day today but a bit cooler with a nor’ easter possibly picking up later and some cloud could roll in over coastal areas of the region.