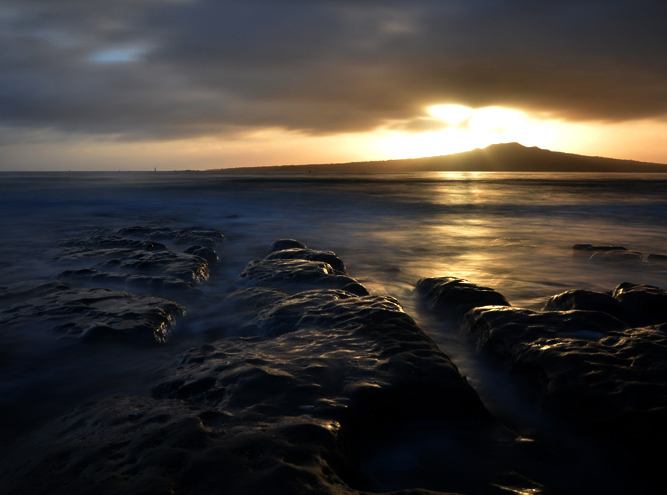 Despite a harshly quick descent into winter weather that many around the country would have uncomfortably noticed, temperatures across the cold season aren’t predicted to be too bitter.

The National Institute of Water and Atmosphere issued its climate outlook today, projecting that temperatures were “very likely”, with a probability of between 65 per cent and 80 per cent, to be above average in all regions.

This follows a run of unusually warm months — February 2016 was the hottest on the books — that meteorologists put down to a high number of northerlies, an absence of southerlies and unusually warm seas around the entire country.

Nevertheless, the report said, frosts would still occur from time to time in cooler places this winter.

And not all of New Zealand would get treated to the buffet of sunny, warm days that had been unusually dished up by autumn this year.

Sea surface temperatures were forecast to be above normal over the next three months, especially to the west of New Zealand.

The predictions came as ocean-atmosphere conditions in the tropical Pacific had now returned to near normal after a rapid demise of El Nino, which peaked late last year.

“Sea surface temperatures in the central Pacific are close to average, and slightly cooler than normal ocean temperatures have emerged along the equator in the eastern Pacific,” Niwa reported.

Atmospheric circulation along the equatorial Pacific had returned to near-normal, and the Southern Oscillation Index — a pressure-measuring climate tool used as an indicator of the development and intensity of El Nino or La Nina events in the ocean — had also returned to near-neutral values.

Cooler than normal sub-surface ocean waters had continued to intensify and spread eastward along the equatorial Pacific, suggesting the possibility of La Nina conditions developing this year.

So NIWA tell us this info that most of us know will not eventuate as in the past, all with the help of their mega $$ Tax payer funded computer?