Temperatures perking up – Your Main Centre outlook on Friday 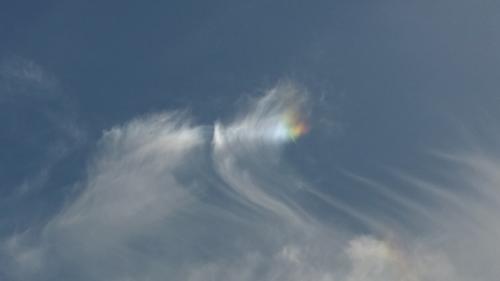 Temperatures look set to perk up for some South Island regions which have been shrouded in cloud the last few days, specifically inland Canterbury and parts of Otago and Southland – all looking at highs in the low to mid 20s.

A northeasterly airflow sits over New Zealand, meaning cloudy conditions with the odd shower or drizzle patch for much of the North Island, while the South Island sees mostly sunny weather in the east and wet weather in the west.

A muggy end to the week with breezy northeasterlies in Auckland and a mix of sun and cloud, along with a high in the mid 20s.

Morning cloud breaks to a mostly fine sort of a day, along with northerlies and a high in the early 20s.

Cloud at both ends of the day, with a mostly fine afternoon and breezy northeasterlies, along with a high in the early 20s.