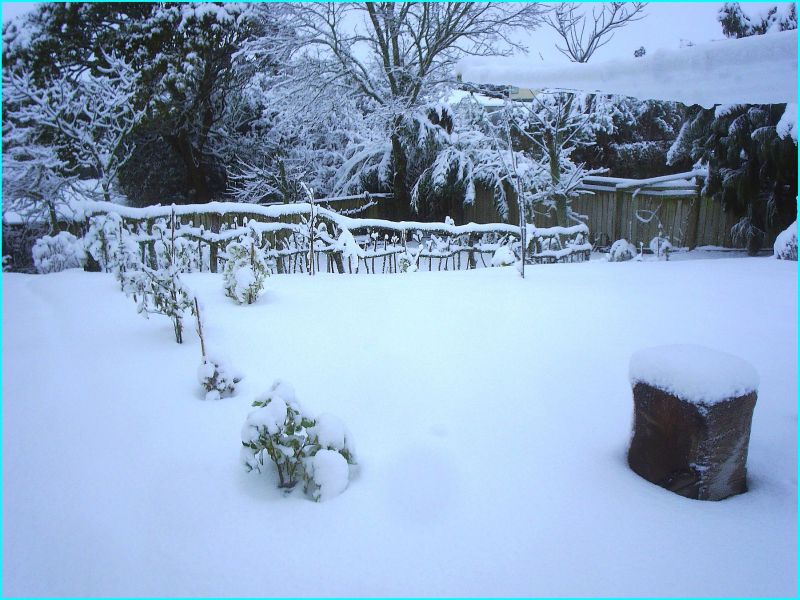 Could we get another huge polar blast like we suffered last August?

Looking back, the gaps between these big Antarctic blasts – that saw snow falling as far north as Auckland and Northland and smothering Wellington and Christchurch – are about 30 years.

We have only three documented cases over the past 100 years – hardly a reliable pattern.

But our highs (anticyclones) seem to be getting bigger and stronger.

Highs are like big balloons of air pressure and the ones that have been tracking over New Zealand for the past year or so have been more inflated.

It was one of those super-highs, stretching north to south rather than the usual west to east, that helped produce last year’s big Antarctic blast.

That high was phenomenal, stretching from near the Antarctic ice shelf right over eastern Australia to Papua New Guinea. Between that huge high to our west and a deep low to the southeast of New Zealand we had the perfect air pressure machine to vacuum air from Antarctica and fire it as far north as the sub-tropics.

When weather ambassador Bob McDavitt retired this summer from his long-held position as our government forecaster he parted with a comment that the highs around New Zealand were becoming more extreme.

He said earlier this year: “If the anticyclones are getting more extreme then that’s going to impact on our seasonal forecast in the future.

“When the highs are getting more intense they also want to block and stop”. If they stop and block to our west we get strong southerlies, as in August last year.

If they stall to our east then lows can be held up over New Zealand, as we we experienced in December with the flash floods in Nelson.

If they hold directly over us New Zealand gets starved of rain-makers as was the case in the summer of 2009. There was certainly something magical about the Antarctic blast last year, economic issues aside. But two years in a row may be too much of a good thing.

OffTopic.
There is nowhere in the Daily High’s section to inform you of the corrections that need to be made.
The comments you give are uncorrect like today’s maximum went to Culverden and Molesworth station not Kataia and if you go down the list the Remarkables was 7C not the temperature that you said?? Today’s apparent minimum went to Lyttelton of 15C, not mentioning the ski-fields.
Nice to see the added locations but comments should be checked before posting !!!