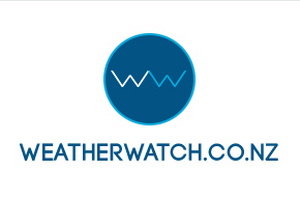 The Easter weekend gets off a sunny start for most of the country today, but cloud and drizzle are on the way for Sunday Easter egg hunts.

North Islanders can expect a fine day today, with sunshine this afternoon after a cloudy start in some areas, WeatherWatch said.

The sun continues for much of the South Island, apart from cloud on the West Coast and drizzle in South Westland and Fiordland.

Aucklanders will enjoy the best day of the weekend tomorrow, MetService said, with fine skies and a high of 23C.

But WeatherWatch said a front moves northwards up the South Island, bringing morning rain to the South tomorrow, easing to showers. Showers and winds are also likely around the west coast of the North Island on Saturday, with Bay of Plenty the place to be for clear skies.

On Sunday, cloudy skies cover most of the North Island, with a chance of showers from Northland to Waikato, and Gisborne to Wairarapa.

Auckland can expect a few showers and light winds, and a high of 23C.

Clouds and patchy showers mark Easter Sunday for most of the South Island too, with a high of just 16C in Christchurch and 15C in Dunedin.

On Monday, winds increase, bringing a mix of clouds and patchy showers to most places, Weatherwatch says.