Home > News > Sunny for many heading into the weekend ...

Sunny for many heading into the weekend on Friday 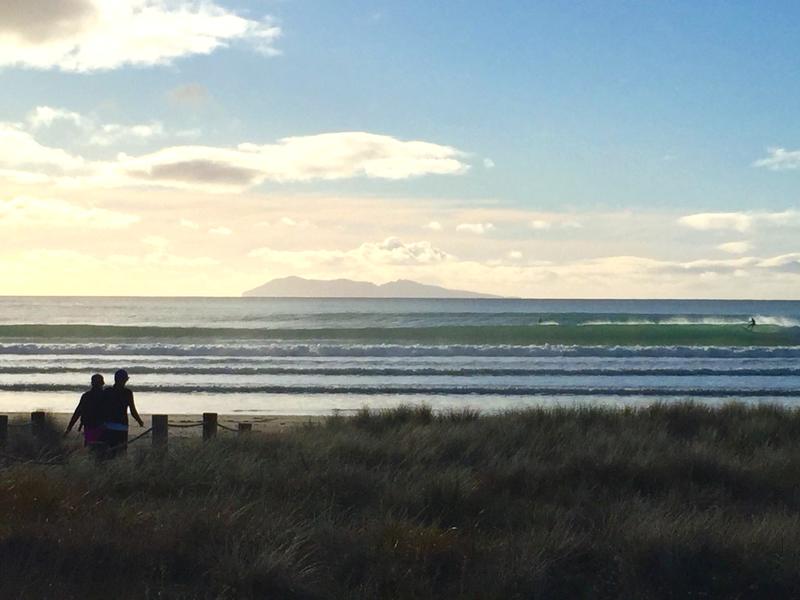 We’re still under that large anticyclone that came in from the Tasman Sea and settled everything right down – meaning more sun for most on Friday….most but not all.

There will be morning cloud in some places – though this should break away into a sunny afternoon for almost the whole country.  Some coastal areas – like Auckland – may again see some anticyclonic gloom.

Some fog patches are also possible in the calmness of Friday morning.

For further details, and more on a messy kind of a weekend, check out Philip Duncan’s latest weather video, here