Sunny and breezy – Your Main Centre outlook on Tuesday 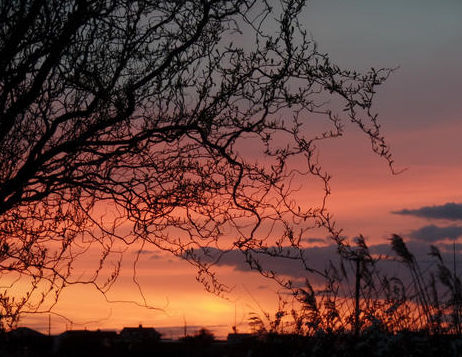 Most of us are heading back to work on Tuesday – and it’s looking fairly bright and breezy around New Zealand – with a southwest airflow pushing some winds around the country.

Rain or showers affect the bottom of the South Island, but other than that, the rest of the country can look forward to a relatively clear day – with some high cloud and plenty of sunshine around.

Sunny and clear after some showers clear away, but the southwest winds blow fairly gusty here through the day too – and temperatures in the early 20s. Not bad for late April!

Sunny and clear for the most part, with northerly winds turning to the south – and temperatures getting up to the late teens in the capital.

Light winds and sunny conditions to start, with southwest winds moving in from early afternoon and a high in the late teens in Christchurch too.