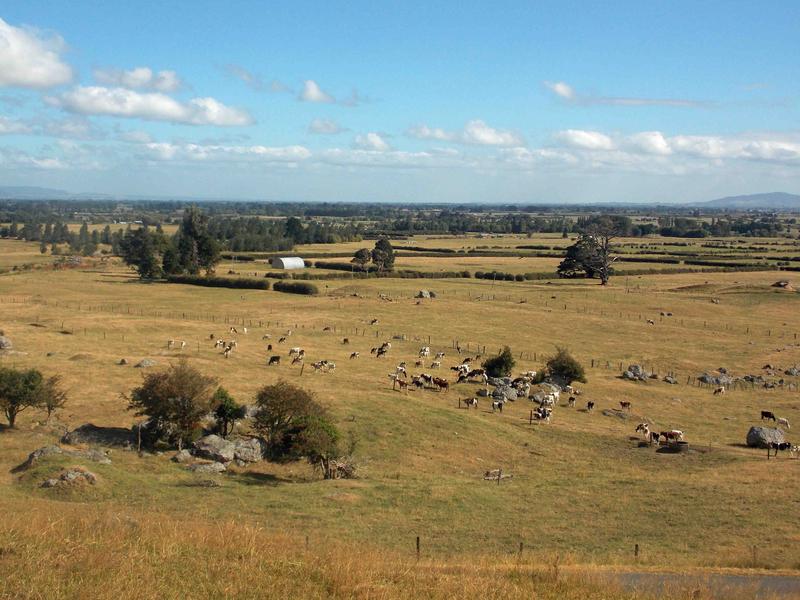 We managed to see a bit of rain about western Mainland today.  But that was about the extent of the precipitation.  The forecasted precipitation for the eastern NI never developed.

Tomorrow we will have another shot at getting some rain to fall on the Gisborne area.  East Cape and eastern Bay of Plenty could also see some showers, mainly during the late afternoon and evening.

Otherwise, it looks like it will be a dry day tomorrow.  Clouds will be plentiful about the upper South Island much of the North Island.  Temperatures will be a bit cooler than today.  The country’s hot spot will likely be Tauranga or Hastings, or both.  Highs in both those areas are expected to be in the upper 20’s.  Lots of low to mid 20’s will be found about the upper and western NI.  Highs right around 20 are expected for the rest of the North Island.

Highs right around 20 are expected for the Mainland as well.  However a few locations may not break out of the teens.  The eastern Canterbury, including Christchurch, as well as the higher elevations of the South Island may only see highs reaching the mid-teens tomorrow.