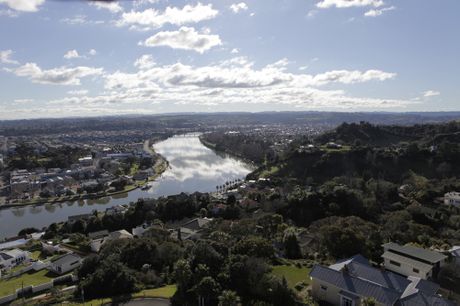 More of the same is on the agenda up and down the country today.

Most of the activity appears over northern and eastern areas of the North Island with winds continuing to blow from the east with cloudy spells and the odd shower possible.

Elsewhere some morning cloud is possible in places but plenty of sunshine is also expected.

Temperatures look a little above normal for the end of January in many areas and overnight temperatures are closer to average tonight.

Of the main centres Welington and the two southern cities appear to be in line for the best of the weather and the top provincial city appears to be Wanganui today with a lovely day on the way.