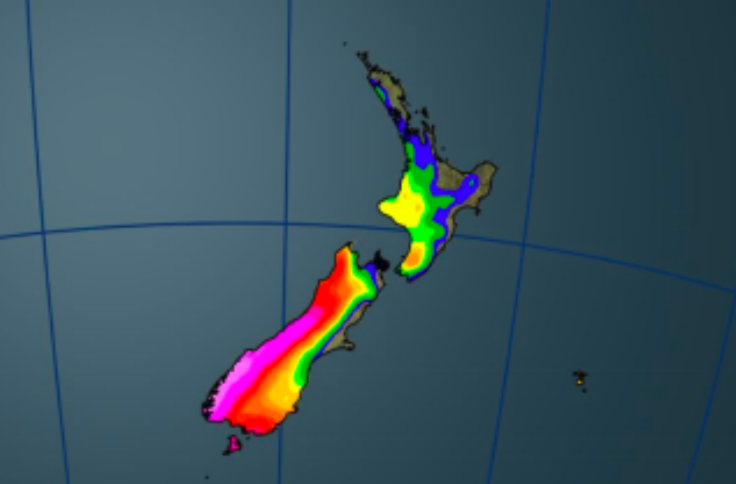 A deep low in the Southern Ocean is this weekend brushing the South Island bringing warm nor’westers followed by a cooler than average southerly change in the south.

A cold front is also tracking northwards and today falls apart over the North Island.

NORTH ISLAND:
Drizzle and patchy showers, along the western side of the island as far north as Auckland, but becoming mostly dry during the afternoon. There may be some heavier showers or patchy rain further south towards Horowhenua/Kapiti for a time too. Otherwise mainly dry with westerlies. Hot in Hawke’s Bay, potentially reaching 30 degrees.
Highs: 20 to 30

SOUTH ISLAND:
Showers on the West Coast today with rain in Fiordland with heavy falls developing and setting in there, spreading north into South Westland by evening and further north overnight. Showers or patches of rain in Southland, mostly coastal areas. Dry or mainly dry elsewhere. Westerlies for most.
Highs: 16 to 26