Home > News > Sub-tropical low this weekend to dump he... 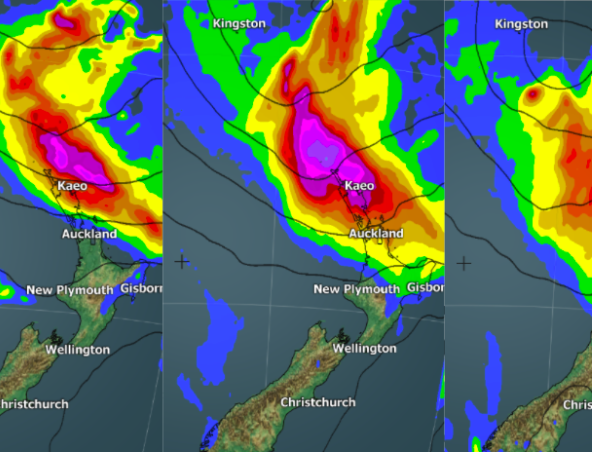 On Friday a low will appear north of New Zealand and move southward, bringing locally heavy rain with strong gusty winds to parts of the North Island.

The low will move slowly, so rain accumulation in some parts of the northern North Island will markedly increase.
Total rainfall until Monday could be over 250mm for some.

There is a risk of flooding and slips. To balance that, some areas nearby may only have drizzle or patchy light rain as is often the nature with a sub-tropical system. This rain system is one to monitor and we advise people to keep up to date with your tax funded rain warnings from Government Agency MetService as well as our news and weather updates. 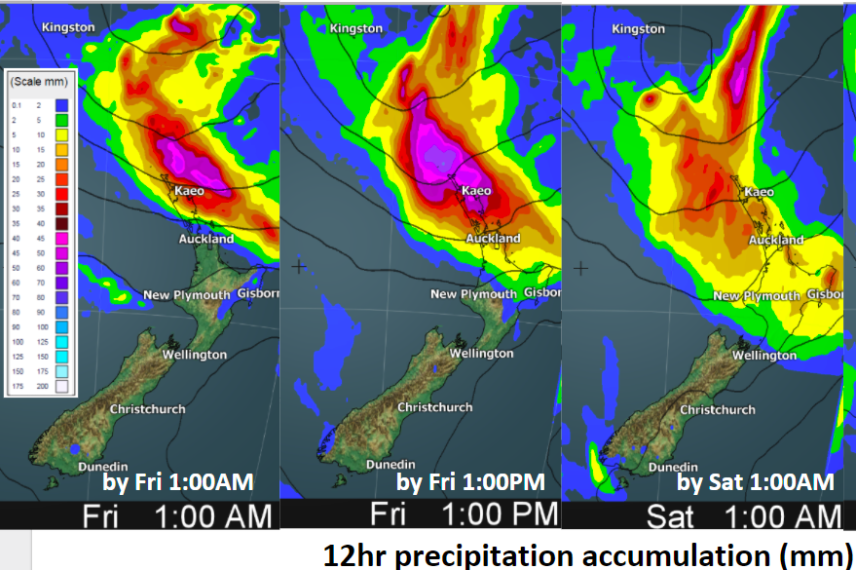 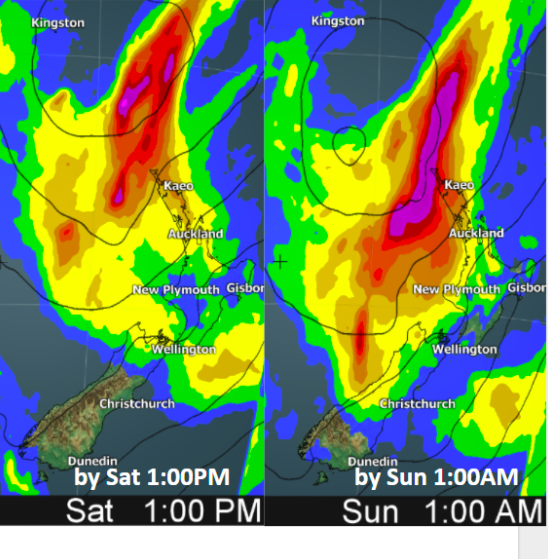