Home > News > Strong winds, rain for some on Tuesday...

Strong winds, rain for some on Tuesday 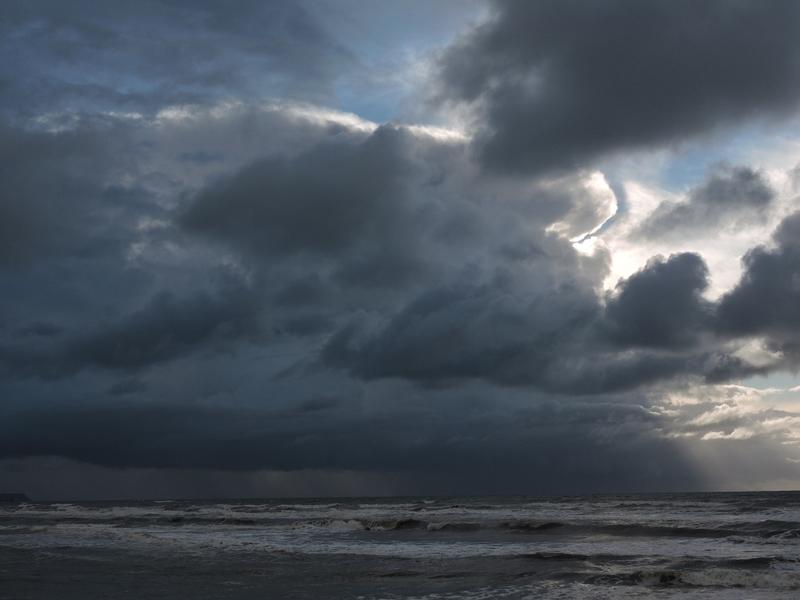 The strong northwesterly airflow which brought strong winds and rain to some places on Monday is sticking around for Tuesday – once again leading to some unsettled weather in parts of both islands.

A northwards moving front will be pushed up off the top of the South Island onto the lower North Island by Tuesday afternoon, leaving westerly tending winds in its wake.
A southerly change moves into Southland late in the afternoon, before moving into Canterbury later in the evening.

The east of both islands is looking clear and warm, with just high cloud to speak of, while western parts are looking wet in places, with heavy rain in the frontal zone, moving northwards during the day.

Northwest winds are likely to gust strongly from Canterbury right up to the middle of the North Island, and of course through Cook Strait again.