Start planning for a sunny Christmas 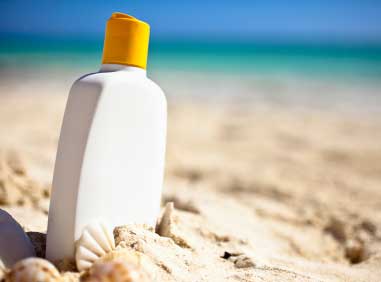 Start planning some outdoor entertainment on Christmas Day – golden sunshine has been forecast for much of the country.

But New Year’s Eve threatens to be a washout for many revellers, with WeatherWatch analyst Philip Duncan saying wind and rain were forecast across the the North Island.

After a mini heatwave predicted for the start of the week, and fine weather for the three days after Christmas Day, Duncan said long-range forecasts suggested the handbrake was set to be temporarily pulled on summer.

“The weather gets far more messed out. The pattern is so unsettled,” he said.

2015 Christmas Day Forecast – Mostly dry, but where will any showers be? https://t.co/L2ugvHWnvg pic.twitter.com/RgbwWBuGU9

This meant wind and rain for the whole of the North Island.

“Farmers would be happy but party-goers won’t be,” he said.

While the New Year’s forecast might be a fizzer for the North Island, those hoping for a fine Christmas – and a lead-up to the big day – are in for some festive cheer.

Temperatures will be ranging from the low-to-high 20s for most of New Zealand over the coming week and a record December high of 35C has been forecast for Blenheim tomorrow.

The sun will continue to shine for Christmas Day and it will be even better for Boxing Day.

Some isolated showers are expected in Gisborne, the Hawkes Bay and Bay of Plenty, but they won’t linger.

After New Year’s, Duncan predicted the weather would be unsettled until halfway through January. “We will see traditional summer weather with warmer evenings and less wind.”

Duncan urged sun worshippers to slip, slop and slap during the hot dry spells over the next week, and after New Year’s.

“You can burn in five minutes if you have fair skin but if you have brown skin the UV ray is still going into body,” he said.