Spring pattern setting in this week 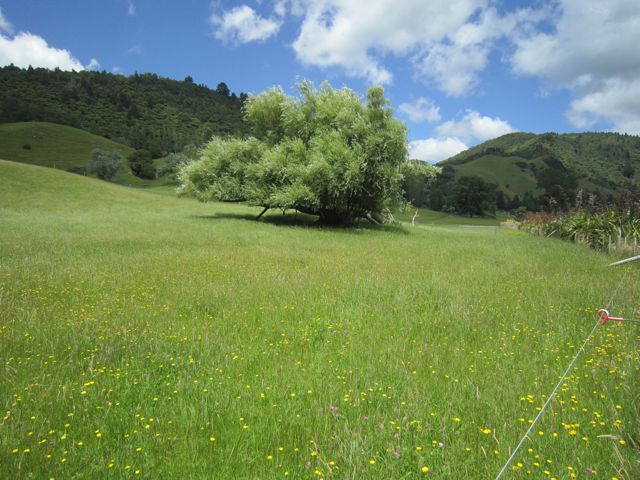 The timing is nearly bang on as the new season gets underway and it looks as if it could be damp in western parts this week and dry and sunny out east which is a typical Spring weather pattern in New Zealand.

Northerlies are looking quite predominant this week but not necessarily gusty all the time. Northeasterlies looks likely about some eastern coasts for a time but northwesterlies are likely to pick up in quite a few central and southern areas, particularly inland.

The South Islands West Coast appears as if some days this week could be a little soggy but brighter spells are also expected. “We often see this type of weather in Spring and it seems that the nor’ west flow is starting to kick in a bit this week” says weather analyst Richard Green.”The timing is bang on as we get into Spring with eastern areas likely to see the driest and warmest conditions and in the west rain is likely mid to late week” he says.

WeatherWatch.co.nz believes temperatures are possibly touching the 20s in some places between Gisborne to North Otago this week, especially if the high cloud cover stays away.

Over the weekend ski fields reported quite a few people taking advantage of Spring snow conditions and a small top up of snow last week made conditions near perfect for some under mainly blue skies and not too much wind.

Early next week could see a change with a front approaching and a colder southerly in southern and eastern areas should see a slackening of the rain in the west but colder and showery skies for areas exposed to the south for a brief period of time.