Sport – All Blacks vs Ireland 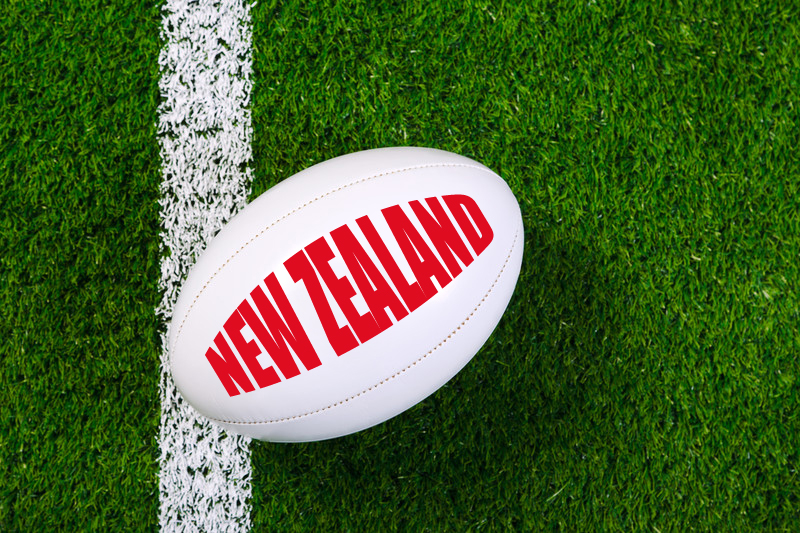 Tonight international rugby gets underway for the All Blacks and it’s the first time they’ve played since they lifted the World Cup last year.

It’s a blend of youth and experience and the Irish are expected to come up against plenty of power and passion.

In recent seasons Ireland have tested the All Blacks when they’ve come out to our shores but they have yet to beat the men in black after many decades of trying.

The forecast tonight is a bit of a mixed bag with the chance of a couple of showers but also long, dry spells.
The sou’ west wind is expected to hang around and the temperatures at kick off time looks likely to be between eleven and thirteen degrees but it could feel colder in the wind and more like eight or nine degrees.

For some of the players it might be a little slippery underfoot and the wind could be a little breezy at times.

The second test is next week in the rugby starved city of Christchurch and the long range forecast suggest a dry night and clear and frosty conditions with temperatures closing in on zero when the match gets underway.

It is very calm and humid in New Lynn. No wind. Some ominous looking clouds about. Lovely to get a local forecast 🙂