Southwesterly dying off on Friday – high moving in 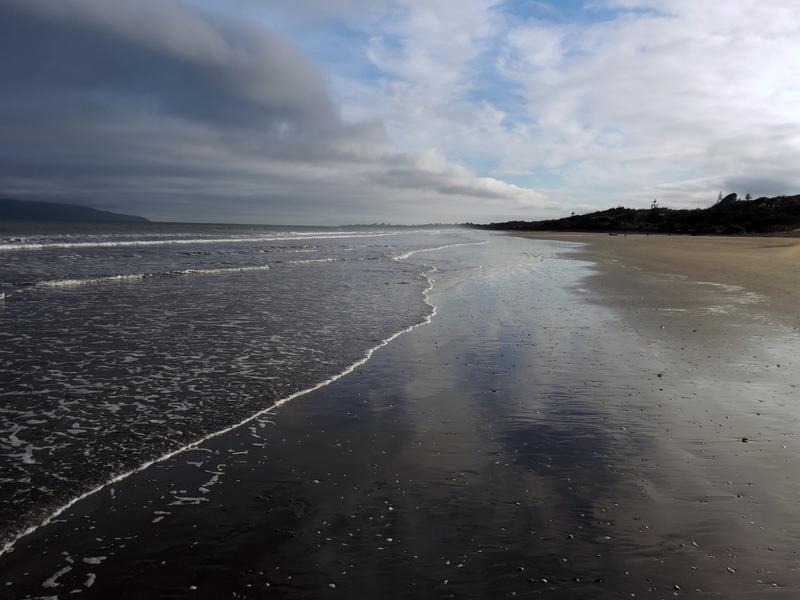 The overall pattern of the week looks set to continue to start the weekend – with a ridge of high pressure moving onto the North Island, replacing the northwesterly airflow that has been sitting over us.

Most areas should be generally settled by the afternoon, while early showers about the North Island and upper South Island should clear up for the latter part of the day.

High cloud increases in the afternoon and into evening for western and northern parts of the North Island however, as a low in the Tasman Sea deepens.
Showers then move onto Northland later in the evening and overnight, coming out from this low – we have more on that situation further ahead in our latest weather video.