Southland and Otago buck the trend 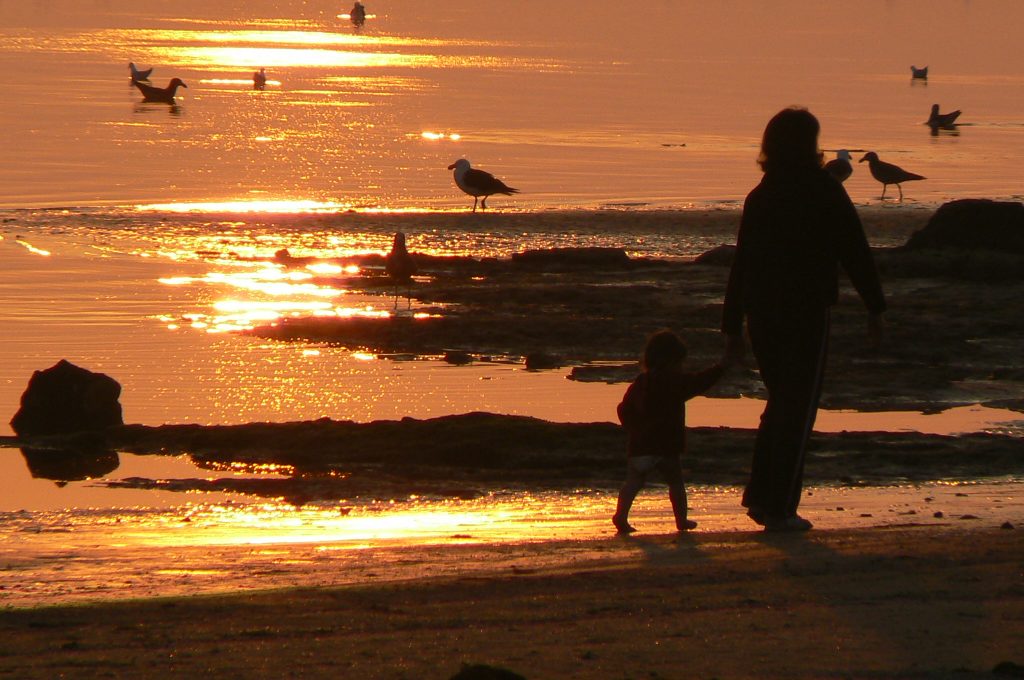 Southland and Otago may have been cold this week – Alexandra’s high yesterday was a whopping zero degrees – but the weather across the region has been sensational under a dominant ridge of high pressure.

The anticyclone moved in early last week and while much of New Zealand has had rain the lower part of the South Island has seen frosts and clear blue skies almost every day.

Even with a low moving in from the Tasman tomorrow Southland and Otago still looks fairly sheltered, with the high staying in place – although clouds and some drizzle are likely to affect some.

It’s a reverse of the usual winter set up. With Southland and Otago being closest to the Southern Ocean and Antarctica it makes sense that they are usually the first to see winters assaults.

However later this week this may happen. Some computer models are predicting a cold south westerly blast to hit New Zealand this weekend which may well end the lower south’s settled, sunny, weather.

So far this year New Zealand hasn’t been hit by a nationwide polar blast.