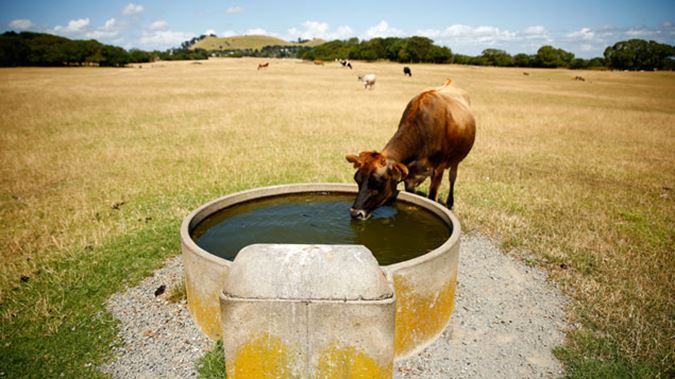 Farmers across the South Island are struggling with ongoing drought, as some areas face the driest summer in more than 70 years.

The Government’s declaration of a medium-scale adverse event will continue until February, running almost a year.

“We know that we’ve only had 0.8 of a metre recharge in the area and that irrigation has started earlier this year. There are some farmers that are lowering their pumps deep down their wells to try and ensure that they’ve got enough water through the irrigation season.”

He’s calling for everyone in the community to checking on others to make sure everything is okay.