Home > News > South Island drought shows no signs of a... 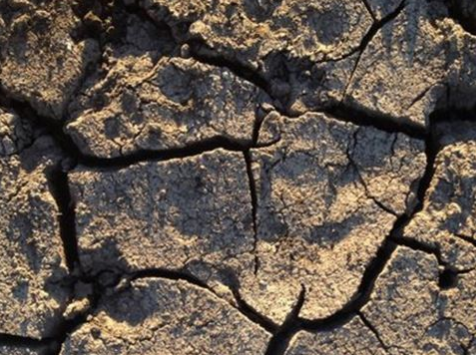 The Minister for Primary Industries should soon expect a call to extend the drought declaration for much of the parched South Island.

Marlborough, Canterbury and Otago have officially been in drought since February last year, with the drought declaration extended three times and still the region’s drought shows no sign of abating.

Another request to further extend the drought classification is said to be imminent.

It’s set to expire at the end of June, but South Island drought coordinator Sarah Barr said that will need to be pushed out too.

“Things haven’t changed to the point where I could hand on heart say the situation is now recovered, so definitely we will be working toward asking for an extension.”

And Ms Barr said what rain has fallen is making little difference.

“The soil moisture level has just got so low that it’s going to take an awful lot of rain to recharge to a sufficient level. We are getting little bits of rain but 3mls here and there doesn’t really cut it.”

Ms Barr is encouraging farmers to use the Rural Support Trust if they themselves, their neighbours or friends are struggling.