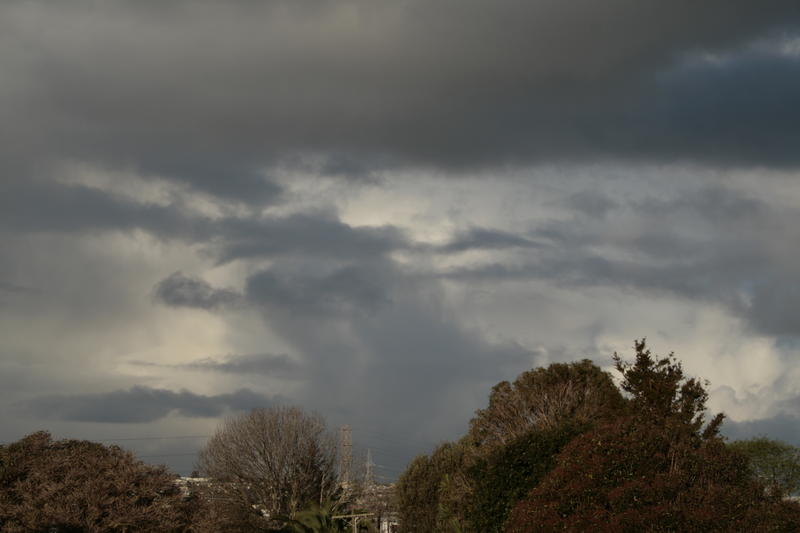 The humid air flow left over from behind ex-cyclone Winston is ‘stuck’ over the top of New Zealand – in fact, Northland may have this air sitting over them for most of this week.

This means more tropical downpours and drizzle patches will continue north of Taupo, while a large high in the southern Tasman Sea/Southern Ocean area is spreading in over the country.

Monday will be a colder day, especially in Southland and Otago – with a colder night on the way.
The southerly reaches Wellington and the lower North Island later in the day.
There could be a couple of coastal showers in the South Island’s south and east coasts, while the West Coast is the place to be – sunny and warmer.

A mix of cloud, rain, showers and sunny spells – with northwest winds turning southerly late in the day – and a high of 25C.

Sun and cloud compete in the capital, as breezy northwest winds turn southerly late in the day, and temperatures don’t get too far into the 20s.

Morning showers possible, otherwise a largely dry and chilly day – temperatures won’t get up much beyond the mid teens.