Snowing in Canterbury – your photos 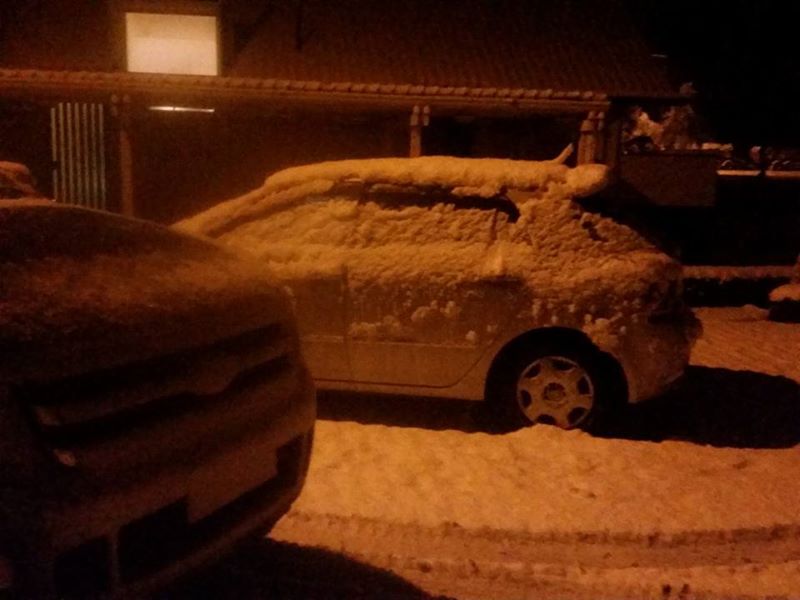 We’re in the middle of something of an ‘antarctic blast’, with cold air moving over the country from the Southern Ocean – and snow falling over the lower South Island!