Snow unlikely to cause widespread problems 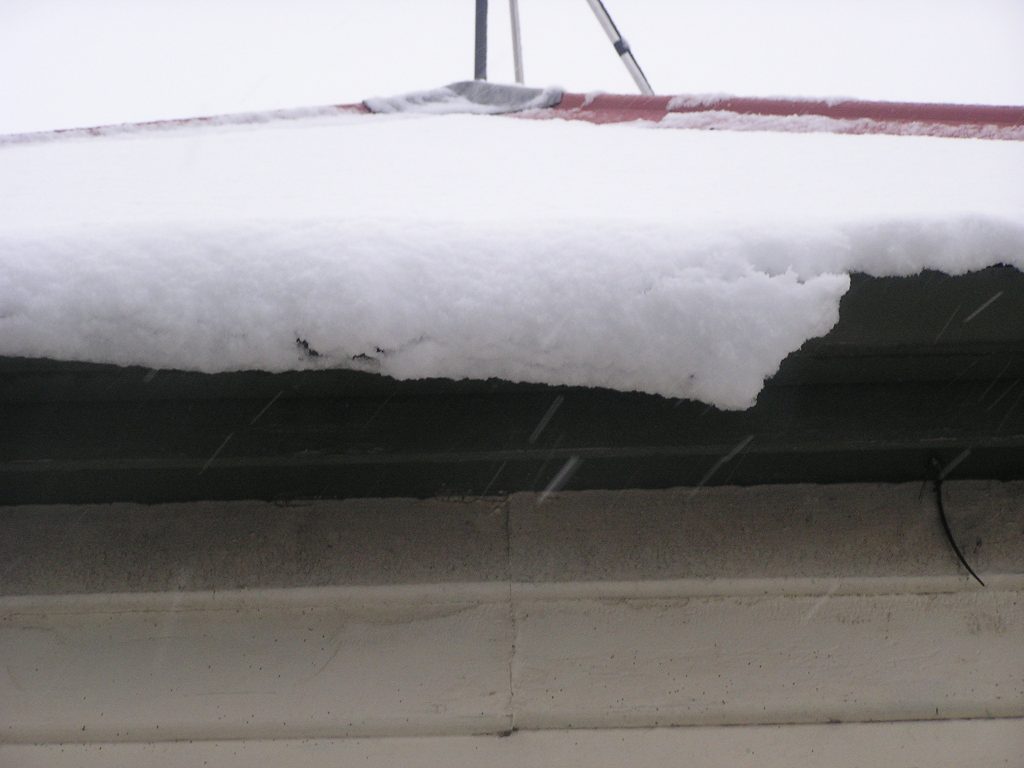 WeatherWatch.co.nz predicts that the upcoming cold snap will unlikely cause widespread problems across the country.

The snow, which is forecast to mostly affect Southland, isn’t expected to be anything like the September snow storm that caused millions of dollars damage to Invercargill and killed 500,000 lambs.

WeatherWatch.co.nz says that it will be a short lived event with heavy snow unlikely to spread into major centres.

Snow is predicted in the North Island on the Desert Road overnight Sunday/Monday morning.

As with all snowy snaps conditions can change at short notice and WeatherWatch.co.nz advises farmers across the South Island to brace for very cold winds and for motorists to be prepared for road closures in both islands.

WeatherWatch.co.nz will have more detailed forecasts/updates on Sunday as the system draws closer and have a better idea as to who will be worst affected.

As of early Saturday morning the data to hand showed snow was unlikely to fall to sea level anywhere in the country.