Snow on the way for North & South Island main centres 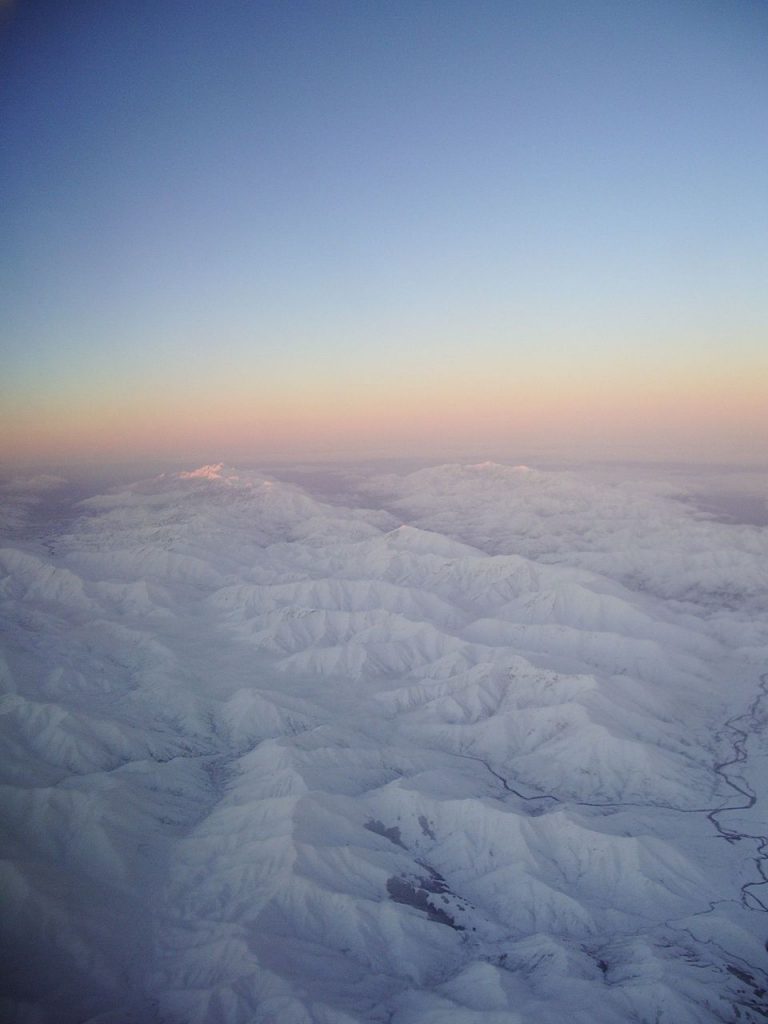 A blast of Antarctic air bringing snow, gales and bitterly cold wind chills is moving up New Zealand today and has the potential to bring snow flakes to main centres as far north as Rotorua.

As of 2am the cold air was moving into Dunedin.

WeatherWatch.co.nz head weather analyst Philip Duncan says while light snow is very likely in many South Island centres today it’s also possible for some in the North Island.  “Snow in the North Island is usually confined to the mountains and rural highways however this system has all the right ingredients to bring snow flakes into some main centres.  Both Taupo and Rotorua may see a few snow flakes or sleet during Sunday as a result of the bitterly cold air merging with moist air over the regions”.

Neighbouring towns such as Turangi and Tokoroa may also see snow to very low levels.

As of 2am WeatherWatch.co.nz believed the snow event wouldn’t be as aggressive as first thought but the Antarctic air still had the potential to make for a bitterly cold Sunday and Monday.

Mr Duncan says brief, light, snow is predicted to fall to possibly 700 metres on the northern tip of Coromandel Peninsula – if this eventuates it will see snow falling further north than Auckland city and Gulf Harbour.

WeatherWatch.co.nz predicts a “high” chance of snow closing the Desert Road today.  “We’ll see rain turning to snow during this morning with heavy snow in the afternoon, tonight and early tomorrow” says Mr Duncan.  Waiouru’s high is just 2 degrees today after 9am.

Wellington may have sleet to sea level and some light snow falls in the early hours in some hilltop suburbs.  WeatherWatch also predicts a high chance of some snow on the Rimutaka Ranges, affecting State Highway 2.  Snow may also affect State Highway 5 between Taupo and Napier, also the Gentle Annie.

Mr Duncan says the predicted snow falls may cause some traffic problems for those trying to return home on Monday but there is a silver lining.  “While snow is likely on many central North Island roads on Monday morning we are anticipating clearing skies throughout the day.  Any roads that are closed will hopefully be opened pretty quickly”.

Meanwhile mid-winter weather will affect the South Island with wind chills into double digit negatives in some exposed places.  The strong winds and expected snow will create blizzard conditions during Sunday in some southern and eastern regions.

Weather analyst Richard Green says it will be bitterly cold in Christchurch tomorrow with a high of just 4 or 5 degrees.  “We have confidence of snow to sea level and across much of the Canterbury plains and highways on Sunday.  It’s unclear if it will be heavy enough to cause road closures but wind blown snow could cause very poor driving conditions”.

Mr Green says Canterbury and coastal Otago will most likely see the heaviest snow.  “With moisture levels higher the further north you go we expect heavier snow falls in northern parts of the South Island, especially north of Banks Peninsula and we have quite high confidence of snow in Christchurch city”.

The Weather Watch Centre believes snow flakes are likely to sea level around Southland and south Otago but aren’t confident of significant falls to that level.

Computer data as of 5pm shows the likelihood of heavy snow to sea level right across the South Island as looks unlikely.

Are you expecting snow in Timaru….if so when???

We aren’t anticipating a lot of snow, but yes, we expect some snow flurries between midnight tonight and noon Sunday.   Be sure to let us know if you get any snow flakes at your place!

Im quite baffled about the thick fog in auckland that I noticed at 9pm.

I’ve either never seen this in auckland at 9pm before or I maybe the last time this happened was so long ago that I cannot recall this phenomenon occuring at 9pm in auckland especially with the fog looking very thick.

Now this couldn’t have been radiation fog ?? because there wasn’t much or any sunshine in auckland today so I was wondering what kind of fog this was? Frontal fog?….

It’s quite common after such a wet day with relatively mild conditions and absolutely no wind and the air pressure is a little lower.  Oddly, there’s fog and showers in Auckland which is quite unusual.

We don’t think the fog will stick around very long… light winds should develop soon.

whats the chances of snow in oamaru? mild here at the mo.

We’re fairly confident of a few flakes in or near Oamaru, but at this stage we think Dunedin and Oamaru will be right on the western fringes of this front – so it wont be very heavy.