Snow has closed the Desert Road 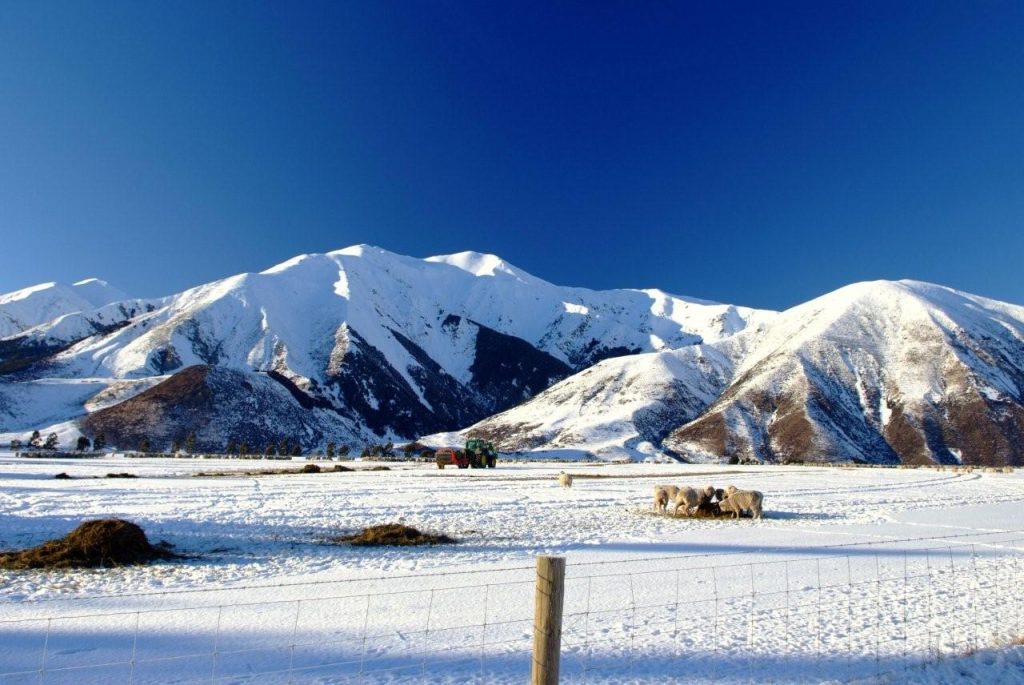 Snow and poor visibility has closed the Desert Road in the central North Island.

Police say it is unclear when State Highway 1 between Rangipo and Waiouru will reopen. The alternative route via National Park is still open.

Drivers in the area are being urged to take care and watch their following distances.

– Headline photo, a winter scene in the South Island