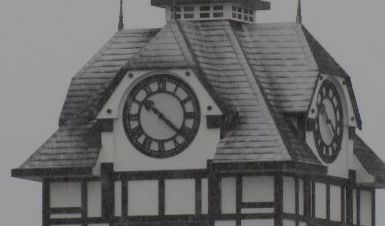 Cold air that hit Southland last night also clipped Taranaki this morning with snow falling in the town of Stratford.

Stratford District Council Promotions Officer Gemma Gibson told WeatherWatch.co.nz this afternoon that snow fell for almost an hour in the town and began to settle on the ground.

Gemma Gibson says Pembroke Road, which leads up to Mt Taranaki, is closed due to heavy snow and was planning to reopen around 3pm, although it may be later than that.

Stratford township is home to over 5000 people.

The skies have this afternoon cleared in the region but it’s possible more snow may fall tomorrow morning as another front rushes up the country from the Southern Ocean.

The large storm that brought the rough weather has now moved away however it has pulled up the polar jet stream in its wake – meaning more windy, cold, weather will be on the way for some areas in the south for at least another 24 to 48 hours before warmer weather returns. 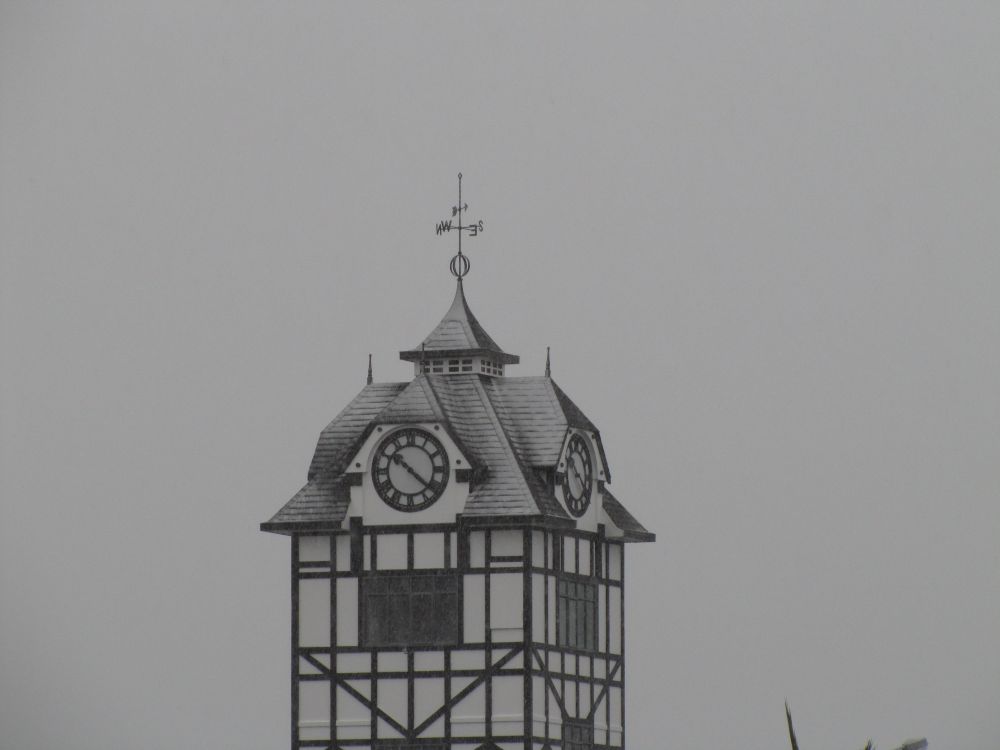 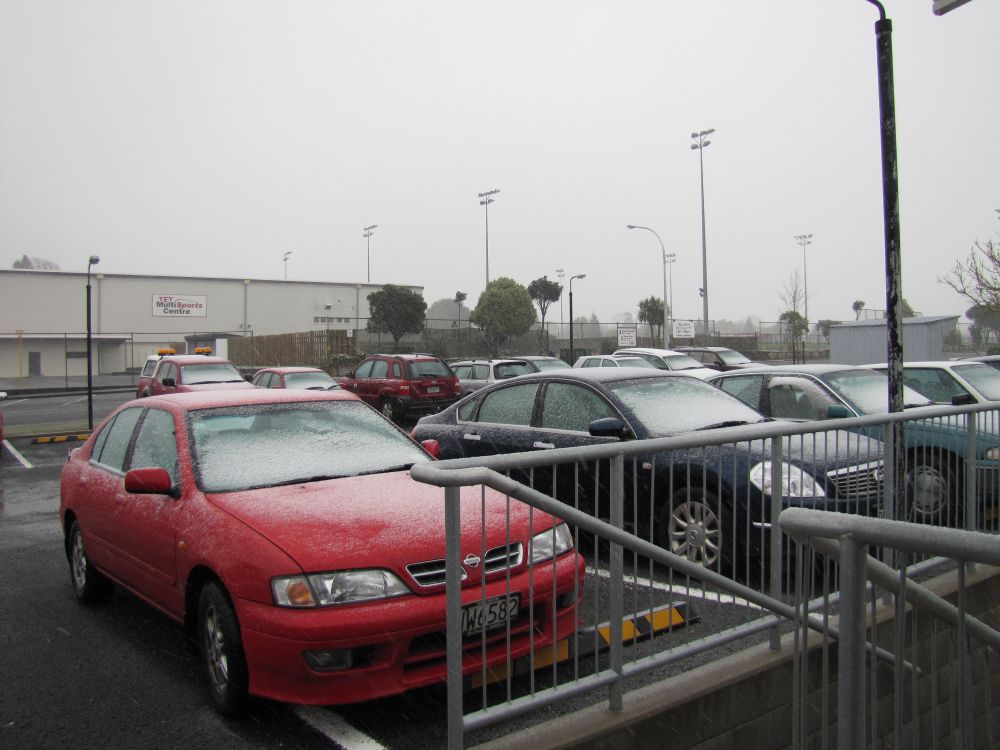 WW how about ordering the sun.. not rain – no wind..no snow, no tornados just some clear blue sky please, our ground needs to dry out.. come on you have had your fun.. now give us a break in the weather. Err are you counting down this time to daylight saving?? where is the clock bring it back

what does masterton have n store tonight? the snow was very very low on the hills this morning more to come?? server winds?? very calm now maybe before the storm?

I think the strongest winds will be right near the Tararua Ranges – but certainly looks as though you may get some heavy showers as that front zips through in the early hours of the morning.  Could be some brief snow to low levels too, but the front is moving very fast.

many thanks , what time can we expect this front moving in? i have to travell over the rimutuka hill at 9pm should it be clear?