Snow falling through the South Island – #WeatherRisks for Monday 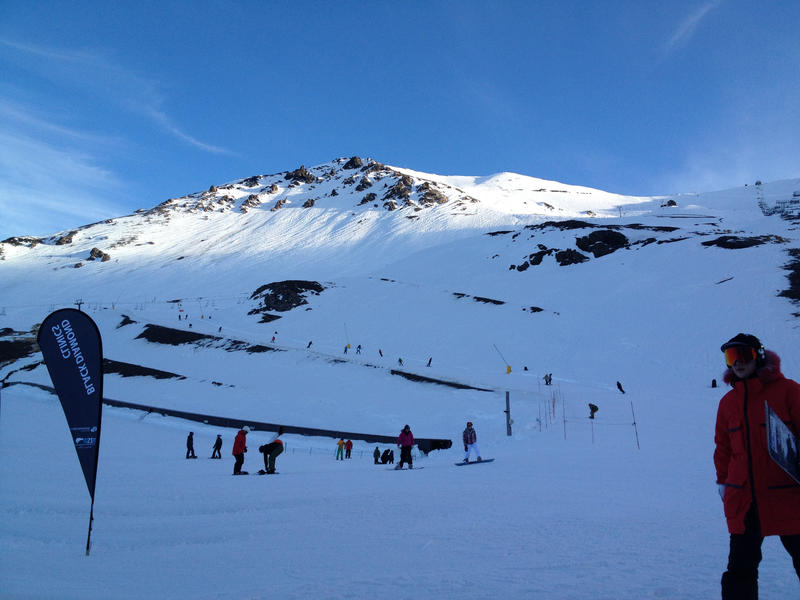 Parts of the South Island are in for snow throughout Monday – mainly Southland, Central Otago and the West Coast – as well as thunderstorms in places.

Very similar to Southland.
About eastern Central Otago snow flurry amounts drop off even more – levels stay the same but it won’t be as heavy.
Central Otago has been frosty overnight as skies cleared up.

Occasional showers with small hail at times, and snow flurries to 300m.
Though the quantities won’t be as high as Fiordland, 3 to 5cm is possible down to this level.