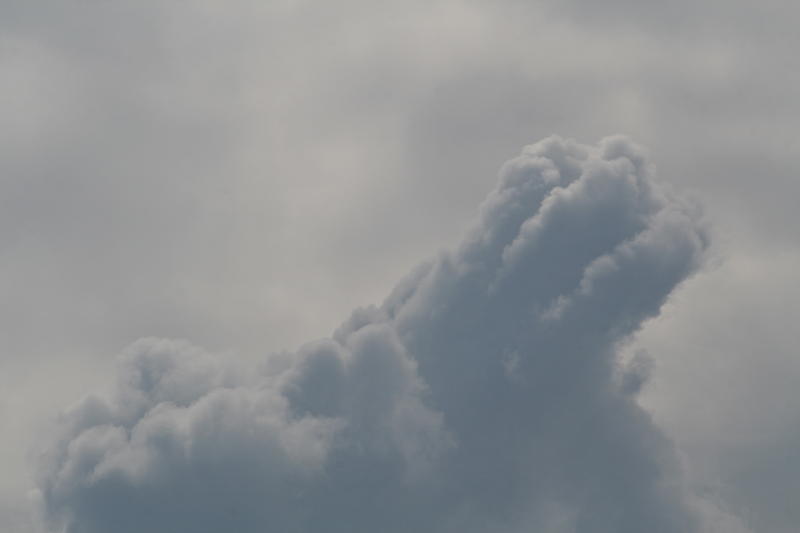 The southwesterly airflow that brought cold, wet and snowy conditions to parts of the South Island on Monday has moved north – meaning another cold morning and snow on the way in places – before a large high pressure system in the Tasman takes over.

The Central Plateau and East Coast of the North Island are likely to see snow flurries down to low levels early on – perhaps as low as 200-300m, though this shouldn’t be in tremendous amounts or for sustained periods of time.

And it’s a frosty start for many in inland parts of the South Island, as temperatures sat around or below zero for sheltered areas, though the clear skies should stick around for much of this week!

The City of Sails is in for a bit of a midwinter respite after the weekend, with tempepratures in the mid teens, clear and sunny skies and some southwest breezes.

Early showers will clear, leaving a sunny and cool day – temperatures barely in the double figures after a fresh overnight.

A sunny (but cold) morning will become cloudy towards the afternoon, and southwesterlies will pick up and gust intermittently.